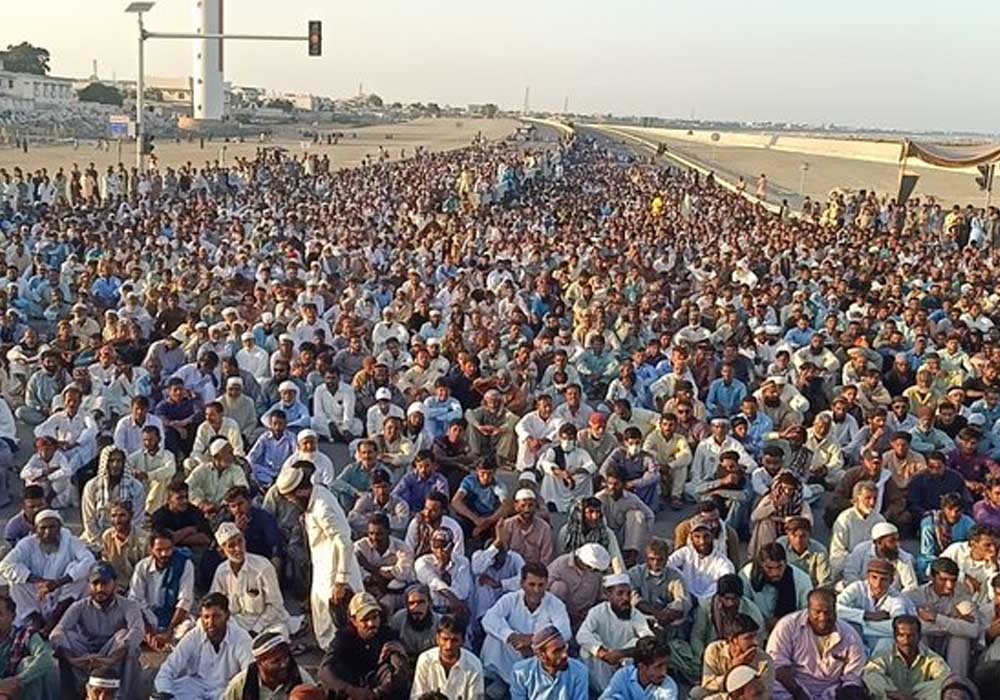 Gwadar Deputy Commissioner Izzat Nazir Baloch announced on Friday that normalcy had returned to the port city. He attributed the improvement in the law and order situation to the efforts of the security forces and effective government measures, as well as the cooperation of the residents.

Commercial centers and business activities in the city are reportedly being restored, with shops, banks, and petrol pumps opening and normal life returning to the Sarbandar area.

Coordinator of Balochistan Chief Minister Babar Yousafzai also stated on Friday that no one will be allowed to disturb the peace in the province, including in Gwadar. He explained that the provincial government had repeatedly held talks with protesters in Gwadar and had accepted all of their demands, but that “the Haq Do-Tehreek (HDT) kept changing their demands for political gain.” Yousafzai emphasized that it is the government’s responsibility to protect foreigners and the public in Gwadar.

Yousafzai stated that the government’s willingness to compromise should not be seen as a sign of weakness, and emphasized that the authorities had effectively thwarted the efforts of those seeking to escalate the situation through their own strategies. Additionally, the Balochistan interior ministry announced the formation of a parliamentary commission on missing persons, to be led by Home Minister Mir Ziaullah Langau and including Asad Ullah Baloch, Zahid Raiki, Malik Naseer Shahwani, and Zamrak Achakzai as members.

The commission will investigate missing person cases and examine the activities of these individuals against the state. The Missing Person Commission previously disposed of 6,926 out of 9,133 cases and had received 9,133 complaints by the end of November. AGENCIES