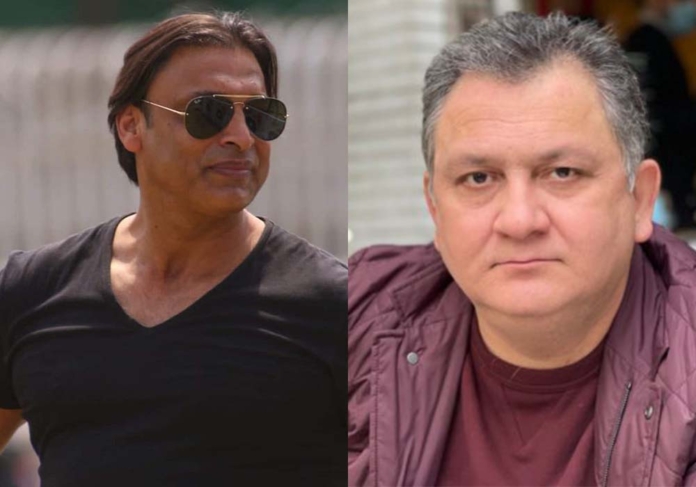 TV host Dr. Nauman Niaz has said that he was not involved in the Rs100m recovery notice issued to Pakistan pace star Shoaib Akhtar, which surfaced after a spat between the two in a live show resulted in the former cricketer resigning on air.

Appearing on journalist Kashif Abbasiâ€™s show on Monday, Dr. Niaz said he was not involved in the defamation notice that Pakistan State Television (PTV) sent to Akhtar on Sunday. He said that the T20 World Cup coverage was a monetary investment and that the notice was likely issued since there were related repercussions to Akhtarâ€™s actions.

Dr. Niaz pressed on, however, that he did not get the notice issued and that his claim could be verified from PTVâ€™s managing director or its department of administration.

Dr. Niaz also lamented that his family came in the crossfire after clips of Akhtar resigning went viral on social media. Dr. Niaz said that grievances against him should be taken up directly with him, but his father and daughter were instead needlessly dragged into the issue.

The PTV presenter also directly addressed Akhtar during Abbasiâ€™s live show and said that the duo had a 30-year-long history of partnership and friendship. He put his hands together in an apologetic gesture and said he was sorry for his statements during the live post-cricket show.

Earlier in Abbasiâ€™s show, Dr. Niaz detailed how he used to play cricket with Akhtar in their adolescence and that the duo grew together professionally. He said he respected the inherent cricket superstar in Akhtar and spoke laurels of him as a venerable human.

Dr. Niaz stressed in the show that he was not apologizing for the sake of job security but was doing so to honor his lifelong relationship with his friend, Akhtar. When Abbasi joked and asked if Dr Niaz would talk to Akhtar if he rang him up after the show, the presenter said, â€œSure, why not.â€ 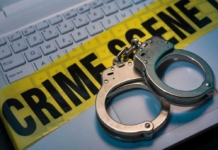 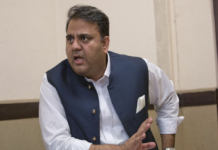 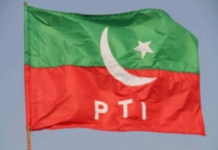