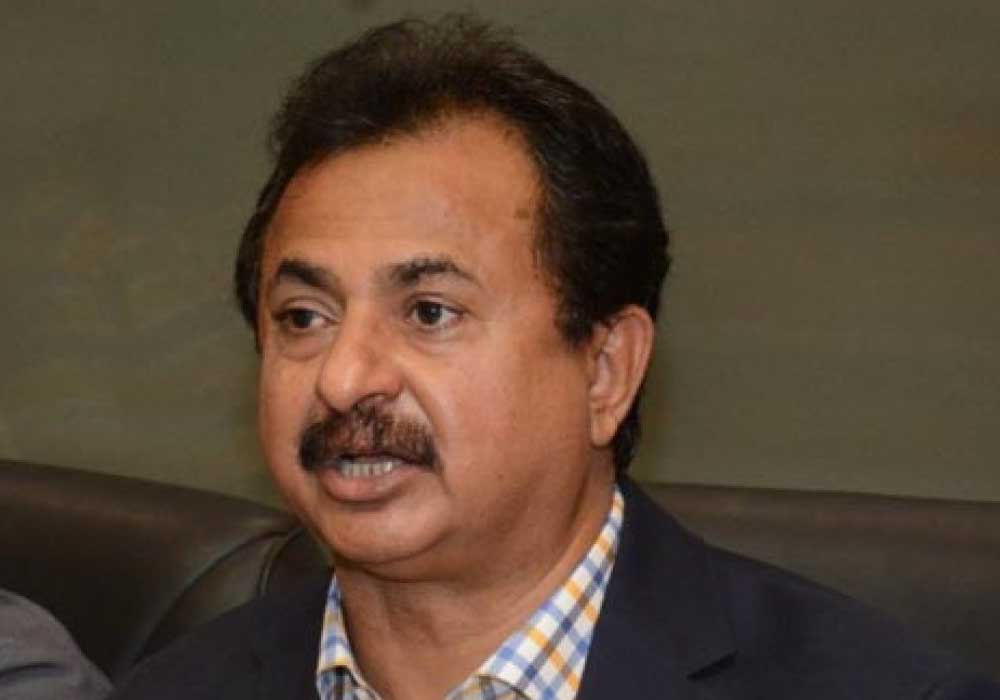 Leader of the Opposition in Sindh Assembly Haleem Adil Sheikh was arrested by Anti-Corruption police in Jamshoro district on Wednesday.

Sheikh, according to party sources, went to record his statement to the officials of Anti-Corruption Establishment in Jamshoro in connection with a case registered against him and some revenue officials on charges of land grabbing.

The party sources informed this reporter that he has was arrested by an official, Zeeshan Memon, who had summoned him for recording his statement with regard to a case registered against him.

Police, after arresting the PTI leader, kept him in a lock-up. Sheikh had sought protective bail from Lahore High Court after the police raided his hotel room and arrested him in the same case a few weeks back.

The PTI leaders in Sindh have strongly condemned the arrest of Sheikh.