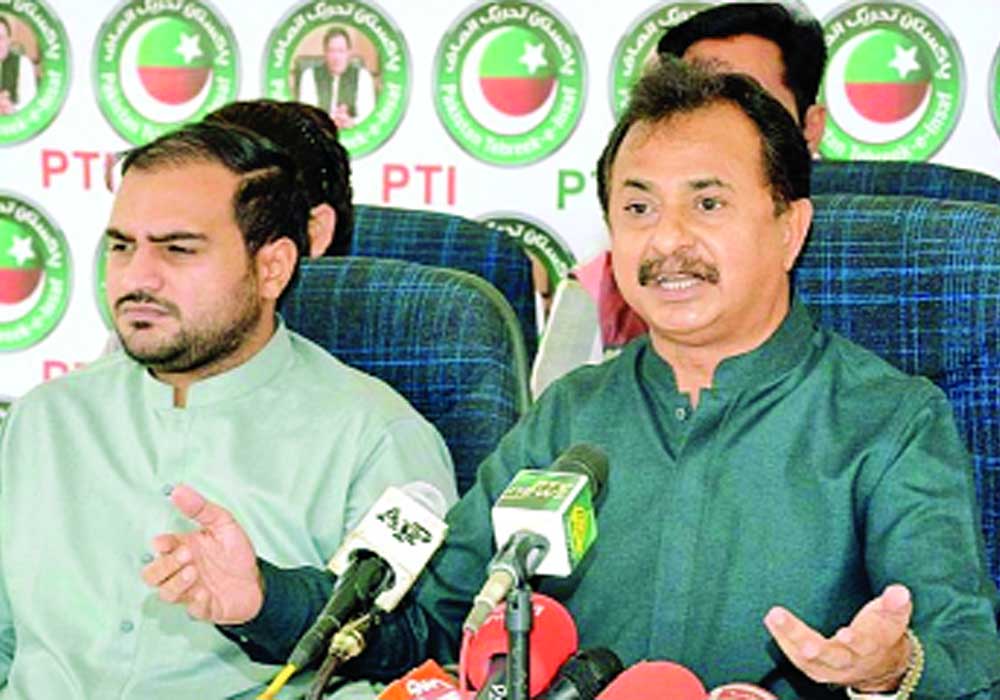 A court on Tuesday rejected a plea seeking physical remand of Opposition Leader in the Sindh Assembly Haleem Adil Sheikh in a land grabbing case.

The court sent Sheikh to judicial custody while directing anti-encroachment officials to submit the case challan at the next hearing. Sheikh, who is also a PTI leader, has been under arrest for over a month for allegedly grabbing 25 acres of government land.

The PTI on Tuesday alleged that Sheikh was tortured by Sindh police during custody.

The party, on its official Twitter account, shared a video of Sheikh, who could be heard saying that he was strangled and even showed a small wound on his shin, which he claimed was swollen.

PTI chief Imran Khan condemned the alleged torture. “Pakistan is in the grip of a bunch of criminals. These mafias know they will meet their political end in the elections,” he said. Meanwhile, Dua Bhutto, the wife of Sheikh, alleged that the PPP leadership had implicated her husband in yet another case on false and flimsy charges.