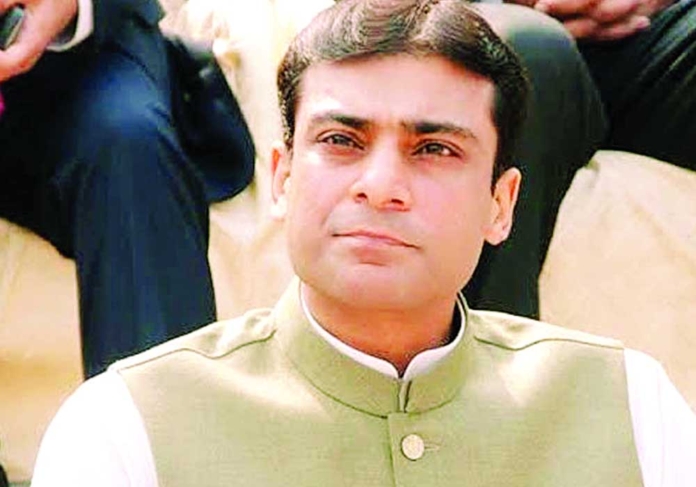 The Lahore High Court (LHC) on Thursday ordered the recounting of votes for the election of Punjab’s chief minister on Friday (today), holding that the Supreme Court’s decision of not counting votes of defectors would apply to the election held on April 16, 2022.

The court declined the contention of quashing the notification for Hamza’s oath as the Punjab chief minister as well as direction for a second poll under proviso to Article 130 (4).

“The presiding officer (deputy speaker) is, therefore, directed to recount votes after excluding 25 votes of the defecting members,” read the eight-page short judgment released by the bench. The bench held that if the required majority, under Article 130(4), is not secured by any candidate, he would proceed for second and further polls under its provisos for completing the process of election as required under Article 130(4), unless a candidate is elected by majority votes.

The court declined to order a ‘fresh election’ for Punjab’s chief minister, holding that it would nullify the direction of the apex court to state functionaries for the conduct of election in accordance with the constitution and would also set aside an LHC division bench’s order, appointing the deputy speaker as presiding officer to conduct the election on April 16, 2022.

The court said that Hamza will cease to be the chief minister if he loses the required majority after the exclusion of 25 votes by the presiding officer. However, it pointed out, that functions performed and powers exercised by Hamza will be “protected under the de facto doctrine” in accordance with the law. For the recounting of votes and re-election, if required, a PA session will be held today (Friday) at 4 pm. The LHC stressed that the session cannot be prorogued until the election process was completed and the presiding officer “intimated the result of the elected chief minister to the governor”. The governor shall perform his duty, under Article 130(5), of administering oath without any hesitation, at any time before 11 am the very next day, it directed.

The court added that “any attempt of disorder from any quarter shall be taken as contempt of court and shall be preceded accordingly by this larger bench on formal information by any person”. The bench also appreciated the electronic and print media for fair reporting of the proceedings on the subject matter and expressed serious concerns about V-loggers, holding them responsible for scandalizing the proceedings recently.

In his dissenting note, Justice Sajid Mahmood Sethi declared the election of Hamza Shehbaz and his oath illegal and unlawful and restored Sardar Usman Buzdar as the Punjab chief minister with immediate effect.

Hamza was elected as the Punjab CM on April 16 during a provincial assembly session that was marred by violence. He received a total of 197 votes – 11 more than the required 186 – including from 25 dissident PTI MPAs. On May 20, those lawmakers were de-seated by the ECP for defecting. After the LHC’s order, Hamza’s tally has now been trimmed to 172 votes, which no longer holds the strength of the house. Therefore, as per the court’s order, re-election is bound to be held.