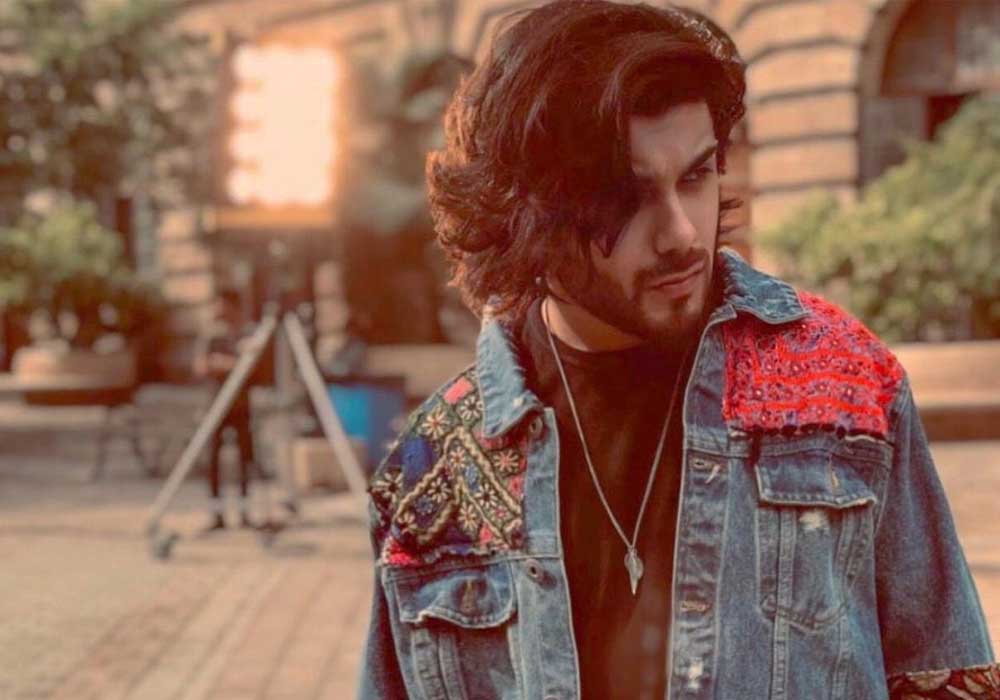 Lahore-based singer and song writer Hamza Malik is all set to release his new and original content along with some collaboration for his fans.

While exclusively talking with Minute Mirror, the singer revealed that after the success of ‘O Jaana’ –a collaboration with the ace musician Rahat Fateh Ali Khan – he will be singing more OSTs (Official Song Tracks).

“After working with the legend Rahat Fateh Ali Khan, my next collaboration is again with one of our leading music producers and singer Sahir Ali Bagga. I really like Rahat Fateh Ali Khan and our industry has some amazing talent that cannot be matched with any other industry,” said Malik.

Malik started off back in 2012 with a song called Soneyaa, which became really popular with the youngsters. He has also worked with famous Indian brands.

“I have worked with Indian musicians as well and I do not mind working with them again. As they say art should not have any limits and borders. ‘O Jaana’, which hit millions of views, was also released by the leading Indian record label zee music company,” he added.

Malik also has popular single tracks to his credit including ‘Tere Bina’, ‘Dholna’, ‘Aye Khuda’. Along with these songs, he also released a song called ‘Umeed’ for Pakistan Tehreek-e-Insaf before the elections of 2018.

“I’ve always been a huge fan of good music. Arijit is amazing and my current favorite is Vishal Mishra I love his vocal texture and it is different from the rest,” Malik told Minute Mirror. 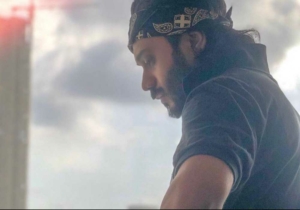 While discussing the good and bad qualities of the Pakistan music industry, Malik said that there was nothing really bad with our industry. “It is very easy to be out there now as social media has become really strong. If you have talent you’ll eventually be seen somewhere,” he stated.

He said, “Good thing is – our drama OSTs have played a key role to uplift our music. The audience also has a lot of options to listen to as good OSTs are being produced regularly.”