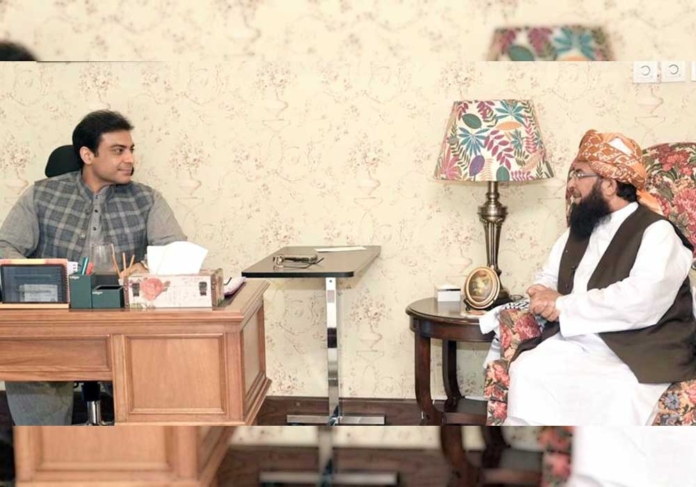 Punjab Chief Minister Hamza Shehbaz on Monday gave a deadline of October for completing the Agriculture, Food and Drug Authority (AFDA) project, which had been stalled for the last three-and-a-half years.

Chairing a meeting on the Punjab AFDA project, he warned that delay in procurement of machinery and equipment would not be tolerated, saying that a steering committee had been formed for the recruitment process.

The previous government played politics over the lives suffering from impure food and medicines and intentionally put the project of national importance on hold without any reason, the CM regretted, and added that those causing delay of three-and-a-half years would be held accountable by the nation.

It was informed in the briefing that the postponement of the project increased its cost by Rs3 billion.

The CM remarked that the “incompetent” previous government wasted national resources. Now, no negligence would be tolerated, he asserted, and ordered for submission of progress report every fortnight. He said that he would also visit the spot to review the pace of work.

Meanwhile, a Jamiat Ulema-e-Islam-Fazl (JUI-F) delegation, led by its General Secretary Senator Maulana Abdul Ghafoor Haideri, called on Hamza Shehbaz. Matters of mutual interest and political situation in the country were discussed during the meeting.

Speaking on the occasion, the CM stressed the need for promoting the norms of tolerance and religious harmony in society and pointed out that ulema’s role in the promotion of a culture of non-violence was imperative. Separately, Hamza Shehbaz sought a report from the Punjab Police inspector general (IG) regarding the murder of a missing child in Shahdara. The chief minister said the accused did not deserve any leniency and their early arrest should be ensured.