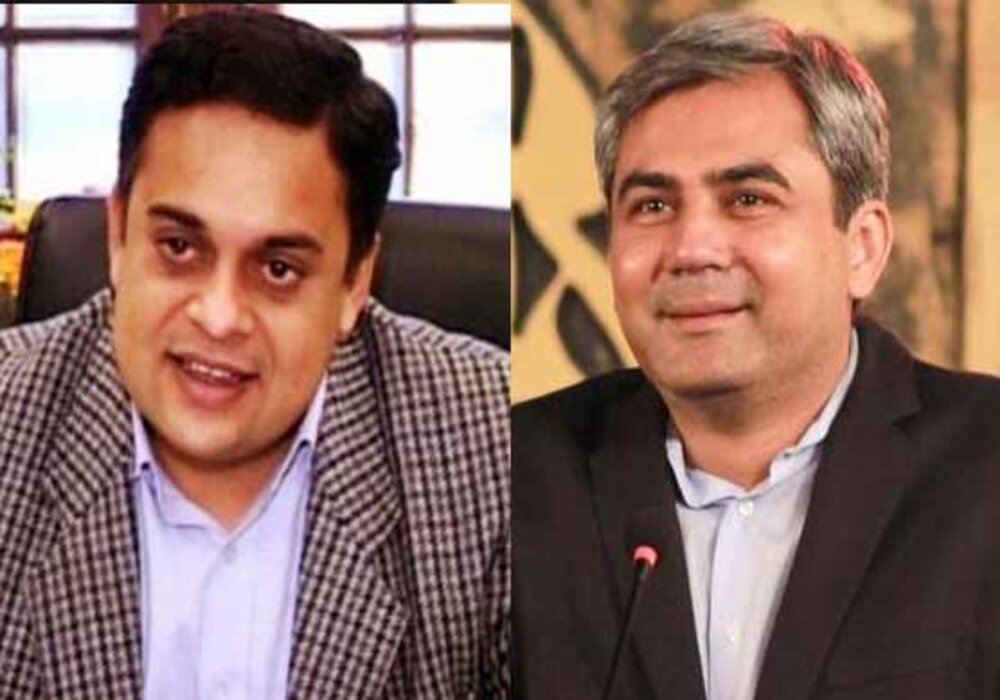 The leader of the opposition in the Punjab Assembly Hamza Shehbaz Sharif has submitted two candidates to Governor Punjab Muhammad Baleegh-ur-Rehman for the position of interim chief minister of the province.

Hamza Shehbaz is currently not in the country due to family issues. The governor had asked for the names of the candidates of interim chief minister within three days of the Punjab Assembly’s dissolution.

The PML-N had to reveal two names by 10 pm tonight but it has suggested two names hours before the time.

On the other hand in order to discuss the caretaker setup in Punjab, Prime Minister Shahbaz Sharif called Asif Ali Zardari and Chaudhry Shujaat Hussain. Shehbaz Sharif also got in touch with Maulana Fazlur Rehman to talk about the circumstances in the province and get his assurances about the suggested candidates.

The Punjab chief minister has also received a copy of the letter sent by Hamza Shehbaz. If PTI rejects these two candidates a parliamentary committee will be constituted that will work for the following three days to reach a decision. Otherwise, a temporary chief minister shall be appointed by the Election Commission of Pakistan.