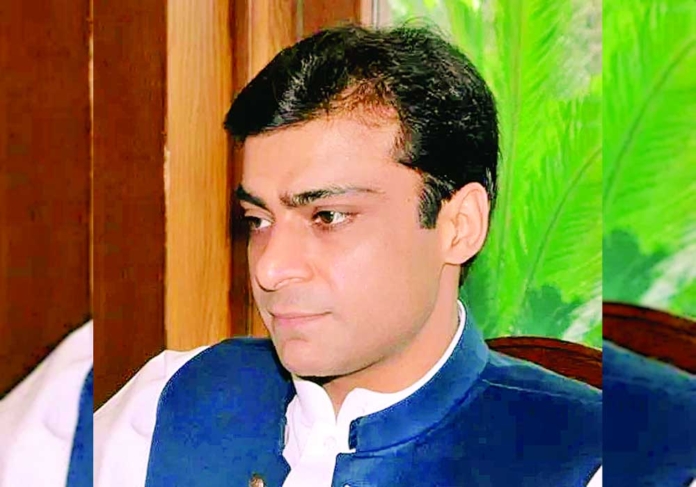 As the Lahore High Court (LHC) hints at holding re-election for the coveted office of the Punjab chief minister, Hamza Shehbaz once again started meeting the members of the provincial assembly (MPAs) belonging to his party as well as those who supported him earlier.

A legal battle going on at the LHC seems to reach its climax and, therefore, the ruling Pakistan Muslim League-Nawaz (PML-N) got active to hold the throne of Punjab. The main opposition party, the Pakistan Tehreek-e-Insaf (PTI) feels strengthened as the LHC has already directed the Election Commission of Pakistan (ECP) to allot five reserved seats to PTI in Punjab Assembly.

The ruling alliance is holding marathon meetings to chalk out a strategy if there is any re-election for the office of the CM in the light of the LHC directives. Two back-to-back meetings were held during the last 24 hours in Lahore to discuss the possible judgement of the LHC that is expected soon. Both the election and oath of the Punjab CM were challenged by the PTI in the LHC and a larger bench is hearing the case.

An informal meeting of senior PML-N leaders was held at Model Town yesterday, chaired by Hamza Shehbaz himself. Legal and constitutional experts briefed the participants on the expected decision of the court. It has been learnt that the PML-N is mentally prepared if the LHC announces to hold re-election. The current numbers game in the Punjab Assembly was also discussed in the meeting. No one will be able to attain simple majority of 186 MPAs in the first count, as both the candidates don’t have the magical number. If candidates fail to attain simple majority, a run-off election is usually held. The run-off election means that the present members of the House will cast their votes and victory will be decided by the members present at the time of voting. The candidate who will get the majority of votes at that time will be declared the Punjab CM.

Later, in the day, Hamza chaired the parliamentary party meeting of the PML-N and the allies to take them into confidence. In the current situation of Punjab Assembly, there are 346 members, as 25 were de-seated by the ECP for violating party policy. In the present House of 346, the PML-N has 165 members and the Pakistan People’s Party (PPP) has seven MPAs. The four independent MPAs are also supporting the PML-N. So, the ruling alliance has the support of 176 MPAs. On the other hand, the PTI has 158 MPAs and the PML-Q has 10, while the opposition is also expecting to get back their five members on reserved seats. If the PTI gets back all five MPAs on reserved seat then its tally will reach 173.

It is worth mentioning here that the PML-N has directed all its MPAs to stay in Lahore in case the re-election is announced by the LHC.

Hamza Shehbaz has also directed all MPAs busy in electioneering for by-elections to reach Lahore immediately. Sources privy to the developments told this scribe that more than a hundred rooms have already been booked at a local hotel in Lahore, as the PML-N plans to accommodate all the MPAs at one place just like the last time.