Hamza to return to country on Jan 5 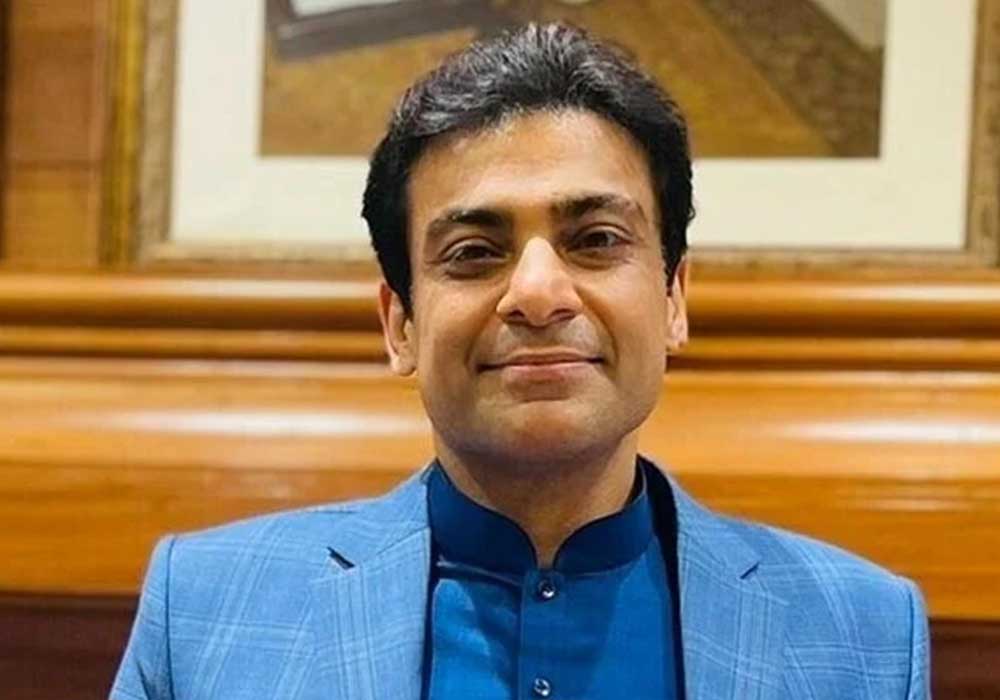 Former Punjab chief minister and Pakistan Muslim League-Nawaz (PML-N) leader Hamza Shahbaz is likely to return to Pakistan in the first week of January amid political crisis in Punjab.

The PML-N stalwart would return to Pakistan on Jan 5 from the United States, say sources. Hamza Shahbaz will preside over a meeting of the PML-N and coalition partners’ parliamentary parties upon his return to the country, they say. Hamza is returning to the country at a time when political crisis is brewing in Punjab as the PTI-backed Punjab CM Parvez Elahi aims to dissolve Punjab Assembly after securing a vote of confidence from the assembly.

Punjab’s ruling parties, PTI and PML-Q, wish to dissolve the assembly to force snap polls in the country. In response, the ruling alliance in Centre is simultaneously throwing a gauntlet to the rulers in Punjab to go ahead with its dissolution plan while carrying out all efforts to stop the assembly from being dissolved. Punjab Assembly (PA) Speaker Sibtain Khan had said Chief Minister (CM) Elahi will dissolve the assembly after obtaining the vote of confidence.

Talking to the media in Islamabad, Sibtain Khan stated that Punjab CM will dissolve the assemblies after obtaining the vote of confidence since they were moving towards immediate elections. He maintained that Imran Khan’s stance is clear that the assemblies should be dissolved on announce date as CM Punjab has the full confidence of members.

Separately, Federal Minister of Railway Khawaja Saad Rafique on Sunday said that bringing Imran Khan into power was a huge mistake. While taking a jibe at Imran Khan, the federal minister said that it was very unfortunate that the use of foul language became a common practice in Pakistani politics. While addressing the Pakistan Muslim League-Nawaz (PML-N) workers, Saad Rafique said “We did not protest even when we were thrown away into jail cells, they (PTI) have four provincial governments and should use the power to serve the nation by coming back to National Assembly if they want to negotiate.”

He further said that the assemblies are made to run the state, not to be broken over such petty issues and shall not be dissolved. He emphasized that “Imran Khan should focus on serving the public instead of lying. The chief minister (CM) of Punjab should seek vote of confidence in order to maintain the decorum.”