Harry Brook, Adil Rashid to not feature in PSL 2023 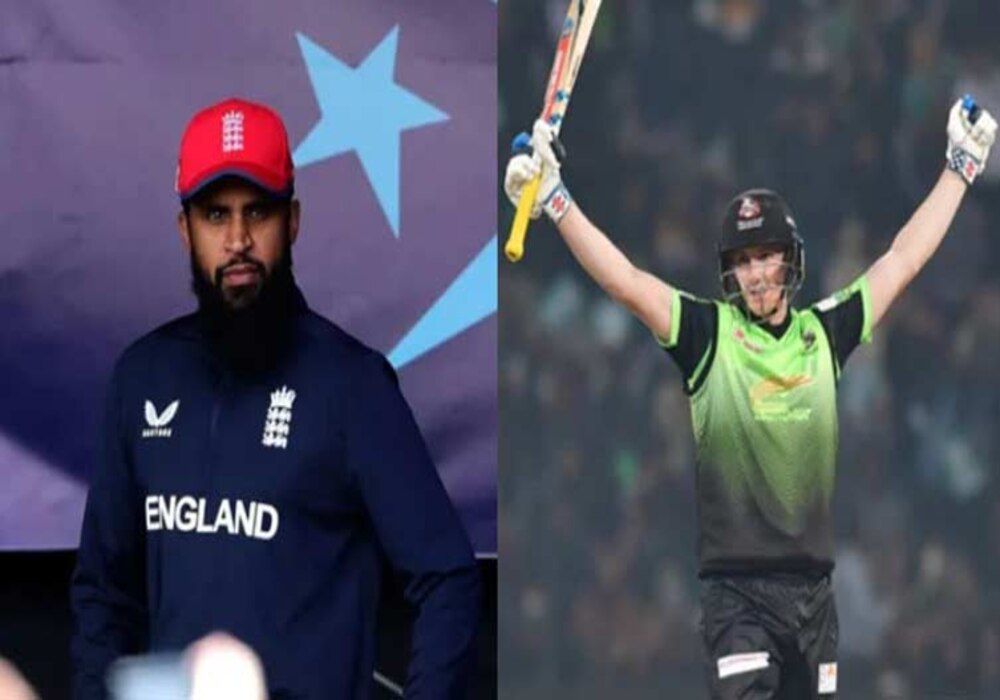 Rashid, who was selected by Multan Sultans in the December pick, will miss the competition due to commitments with the English squad.

The 2021 champions will select his replacement in the Replacement Draft on Wednesday because the spinner will miss the nation’s biggest cricket tournament.

The defending champion Lahore Qalandars’ top batter Brook will also be unavailable for the squad this year.

The PSL 2022 champions’ middle-order batsman amassed 264 runs, including a century and several match-winning cameos for the Qalandars.

In his best game for the Qalandars, Brook hit a scorching 49-ball 102 against Islamabad United on February 19 at the Gaddafi Stadium.

The Lahore Qalandars will also be without Jordan Cox and Rashid Khan for the first three games.

Lahore Qalandars will receive some partial replacement players for these two players in the upcoming replacement draft.

The Sultans will receive players in place of David Miller, Akeal Hussain, and Tim David, while Islamabad United will have partial replacements for Alex Hales, Moeen Ali, Garbaz, and Fazalhaq Farooqui.

Peshawar Zalmi will look for a partial substitution for Mujeeb-ur-Rahman and Rovman Powell.

The PSL 8 will begin on February 13 at the Multan Cricket Stadium with the inaugural match between the reigning champions Lahore Qalandars and the 2021 champions Multan Sultans.