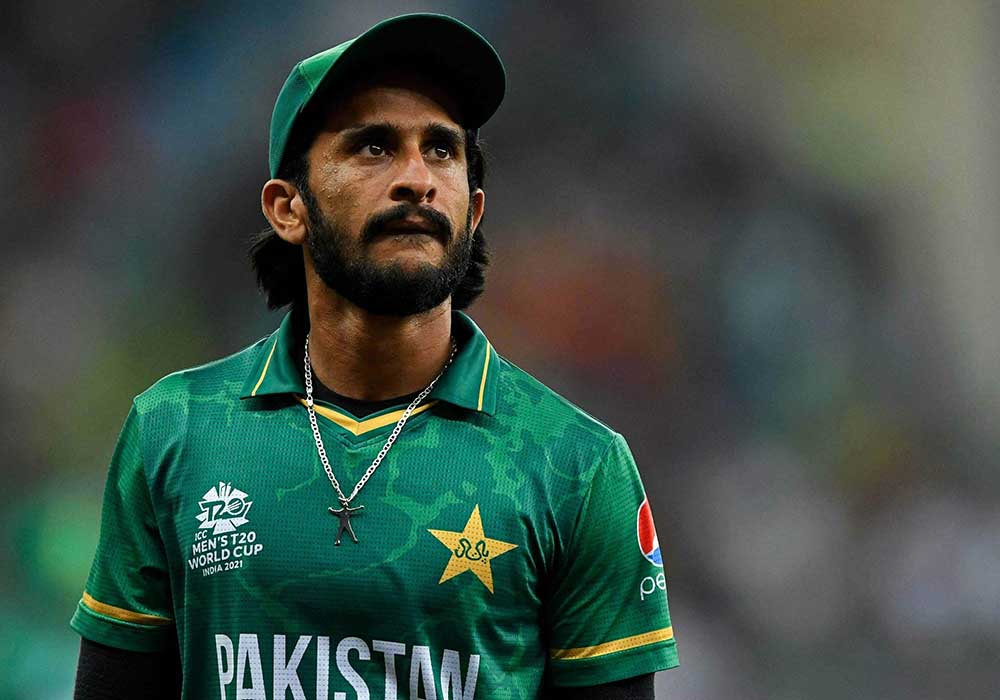 Amidst growing voices from the sports fraternity for the restoration of departmental cricket, Pakistan fast-bower Hasan Ali feels that some basic changes to the current structure can help put Pakistan cricket back on track.

“I feel that instead of a complete overhaul, some basic changes to the current structure can be made to improve the situation.

“So for example, six regional teams can be increased to ten or more and to ask departments to form their teams again, which will result in many more cricketers getting a chance to play,” Hasan said in an interview.

“When that happens, Pakistan cricket will see much more talent emerge which can only benefit our game.”

According to Hasan, before delving into which system is the best, there is a need to understand what should be done to improve Pakistan cricket. “Whoever is looking into this matter, whether they are politicians or PCB administrators, they all need to figure out how to make things better for our cricket and how to improve the quality of our talent pool.”

He said the departmental system was helping run many households belonging to cricketers in Pakistan. “On top of that, whoever was involved in department teams had some aspirations to play for those departments and earn their livelihood and then to find a place in the national side as well.

“We had a lot of departmental and regional teams before, and I feel that having more teams and therefore more cricket, would be beneficial for Pakistan,” he maintained.
He said Pakistan had a population of over 220 million so having just six First-class teams was not fit. “What we have now is that many players have left the game or supplementing their income with menial jobs. Some of the players have even gone to the USA to play cricket which clearly tells you that there are less opportunities for playing cricket in Pakistan.

He said when more international sides like Australia visit Pakistan in the future, the enthusiasm for the game would grow further. “Youngsters will be inspired by seeing their local stars compete against top talent from around the world,” he added.

The 27-year-old Hasan is currently playing for Lancashire County Cricket Club in the County Championship 2022, and he has been outstanding in the event so far, claiming five wickets in the inaugural match. He picked up six scalps in the first innings of the second match against Gloucestershire County Cricket Club and in the second innings, his bowling became talk of the town when he removed James Bracey on a searing Yorker, breaking the middle stump in two.