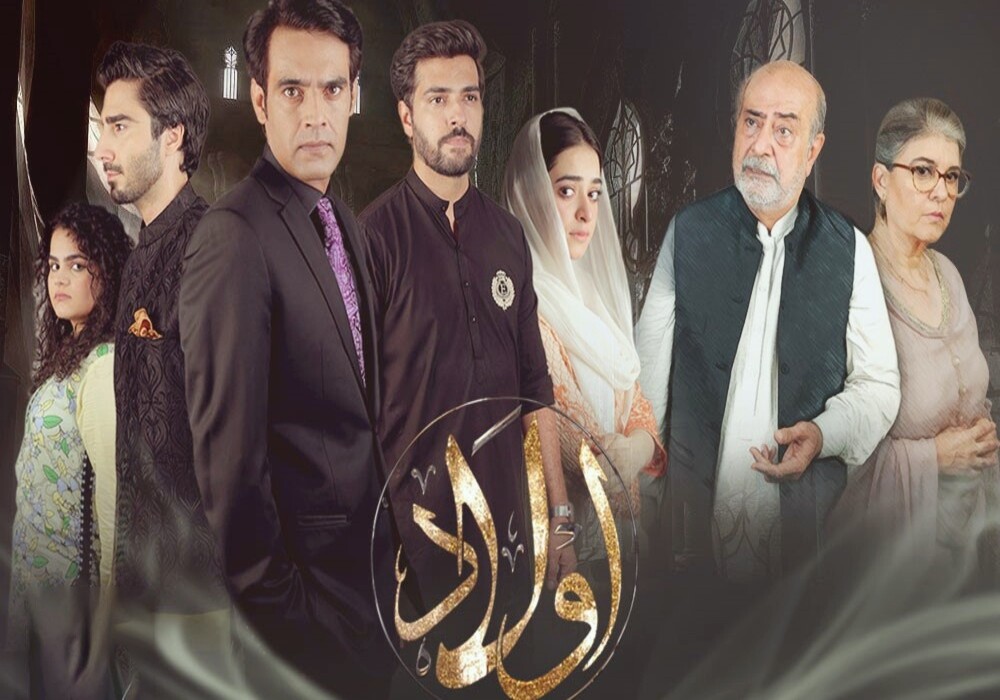 Hassan Niazi recently starred in a mega-production of ARY, â€œAulaadâ€. Written by Ameer Ali Shah and directed by Aabis Raza, â€œAulaadâ€ was a household story that showcased the verbal and emotional abuse a lot of aged parents face at the hands of their grown-up, spoiled children.

Notable actor Niazi was one of the performers, enacting one of the most ill-behaved children of Syed Mohammed Ahmed and Marina Khan, who enacted the father and mother respectively. A few days ago, Niazi shared a poster of his character from the serial on social media and was surprised when he met with a lot of comments abusing him for his negative role in the serial. A few of the comments from the viewers were so harsh that it seems as if they have started to hate Niazi more than the character he played. 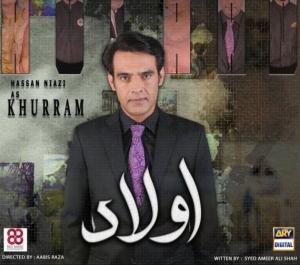 Niazi took it lightly and shared a few of those comments on his Instagram stories. A few expressed their wish to slap him whenever he appears on screen, while some went to the extent of saying that they have unfollowed him for his maltreatment of his on-screen parents.

While many viewers have expressed their intense hatred for Niazi, it must be accepted that in an indirect manner, it is the actorâ€™s performance that is being admired. Otherwise known for playing soft, romantic characters, Niazi played the role of Khurram in such a flawless manner that people have started detesting him for his actions, which means that the actor did justice to the role he was given to perform.