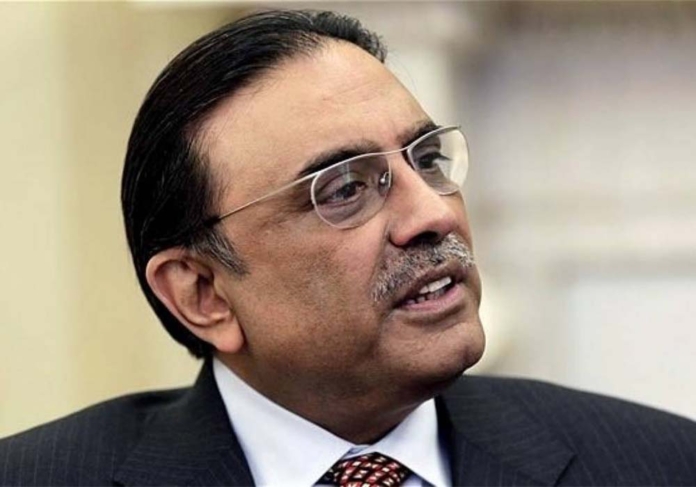 Lashing out at former prime minister Imran Khan for his “politics of hate”, Defence Minister Khawaja Asif said on Monday that the PTI chief has divided the nation in such a way that this divide might never go away.

“Imran Khan not only divided Pakistanis in Pakistan but also abroad. That is why a person in Canada abuses us. He did not even leave the Prophet’s (PBUH) mosque. He spreads hate everywhere. He could not give love to his blood relatives, how can he give love to this nation,” Asif said while addressing a session of the National Assembly on Monday.

He said that the people involved in the incident at Masjid-e-Nabwi were mostly British citizens. “These are wealthy people and have taken oaths of loyalty to different countries. Their loyalties are shared. I respect them but they should not damage the country they were born in,” the defence minister added. Asif accused the former premier of using state institutions during his tenure for his personal benefit and against political opponents.

“Imran Khan’s legacy is hate and poison. He has taken us several years back and has destroyed society. Today, many still support him but in a few years everyone will understand,” he said, adding that his government will never use state institutions against anyone. He condemned the Canadian MP Tom Kmiec’s “irresponsible and undiplomatic” remarks. While speaking in the lower house of Canadian parliament, Kmiec, who belongs to Canada’s Conservative Party, allegedly sought to drag in the security establishment in the political volatility in Pakistan.

“We respect all countries but when a Canadian member of parliament criticises our institutions then we’re bound to respond.” He criticised the human rights record of Canada, saying that the country was among the top Islamophobic countries in the world. “I have information of Canada’s internal issues but I don’t want to raise them as we have good relations with Canada for over seven decades,” he said and added that the remarks do not represent the entire country were individual’s own opinion.

“I respect the Canadian government. I understand it is an isolated incident. But many incidents are taking place. Do Muslims not have human rights?” he questioned. Asif said that if the international powers were interested, the issues of Kashmir and Palestine would have been resolved long ago. “The West does not see the human rights atrocities in Kashmir and Palestine.” The federal minister said that the human rights violations Imran Khan committed during his tenure were more than the ones committed throughout the history of Pakistan.

Meanwhile, Maulana Abdul Akbar Chitrali of Jamaat-e-Islami on Monday led Fateha in the National Assembly for the departed souls of two Pakistan Army’s soldiers who were martyred during an exchange of fire between the security forces and terrorists the other day in North Waziristan. Expressing his condolences over the loss of precious lives, Speaker Raja Pervaiz Ashraf asked Chitrali to pray for eternal peace of the departed souls and patience for their bereaved families.