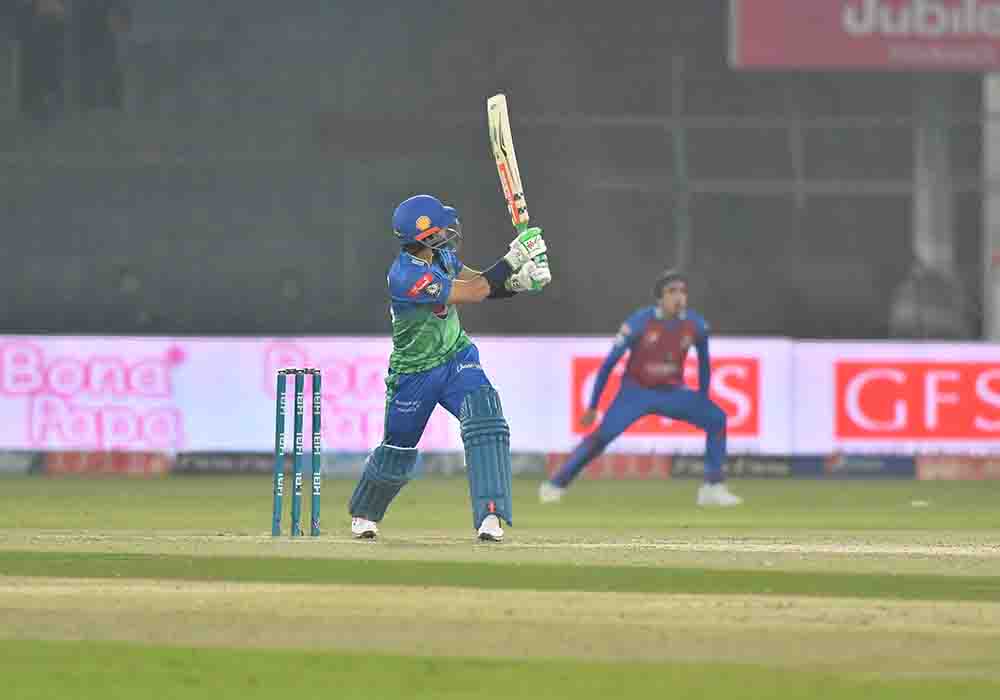 Mohammad Rizwan and Imran Tahir shone brightest on Thursday, guiding their side to a seven-wicket victory against Karachi Kings in the Pakistan Super League’s inaugural encounter (PSL).

After winning the toss and putting Karachi to bat, Rizwan produced a captain’s knock, scoring 52 off 47 balls, while Tahir provided his team the opening wicket and also got three key scalps – Sharjeel Khan, Mohammad Nabi, and Tom Lammonby.

The Kings’ bowlers were unable to deliver since they were already under pressure after the Babar Azam-led side had set the Sultans a meager 124-run target, which they achieved in 18.2 overs with three wickets lost.

For the Kings, Mohammad Nabi grabbed two wickets and Mohammad Ilyas one.

The reigning champions Multan Sultans were set a meagre 124-run goal by the Karachi Kings, who saw Imran Tahir take three wickets to limit the Babar Azam-led side.

The wickets began to fall in the 10th over, when Tahir took the first and most important wicket of Sharjeel Khan (43), who was putting on a show with his opening partner and skipper Babar Azam.

Later in the 11th over, Khushdil Shah got Babar’s wicket in the following over (23), adding to the Sultans’ pressure.

Mohammad Nabi was the third player to go for ten out of seventeen balls, and Tahir was the one who dismissed him.

Tom Lammonby was bowled by the experienced spinner in the same over (1). Joe Clarke (26) was dismissed by Shahnawaz Dahani in the 18th over.

In 20 overs, the Sultans only handed up six extras. Multan, the defending champions, won the toss and chose to bat first against Karachi.

The Kings were dealt a setback only hours before the game when former captain Wasim and international player Jordan Thompson tested positive for the coronavirus.