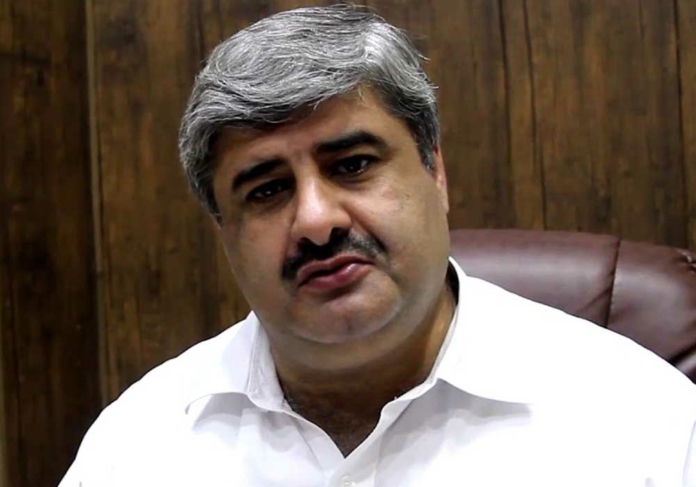 The Head of PIMS hospital Dr. Khalid Masood has confirmed the torture on journalist Arshad Sharif before his murder.

According to the PIMS head, 12 marks of torture were found on the deceased journalist’s body.

Dr. Khalid Masood stated that it seems that he has been tortured.

Dr. Masood further stated that Out of the 12 marks there were no signs of injuries on the wrist of the right hand and the nails of four fingers while there are marks of injuries on the middle finger of the left hand. All these things have been sent to the medical board and after the forensics, it will be easier to explain how much violence has taken place.

Hassan Ayub Khan a friend of Arshad Sharif also revealed that he noticed many marks of violence on different parts of his body while giving him a final bath.

The post-mortem was conducted under the chairmanship of Professor SH Waqar.

The Kenyan police termed it a mistaken identity case.

Earlier on Wednesday another Journalist Kamran Shahid revealed shocking information about the torture Arshad Sharif faced before his death with photographs of parts of his body.

The Journalist claimed that Arshad was tortured brutally for over 3 hours before his death.