Rs500m allocated to acquire land for children’s hospital in Gujrat 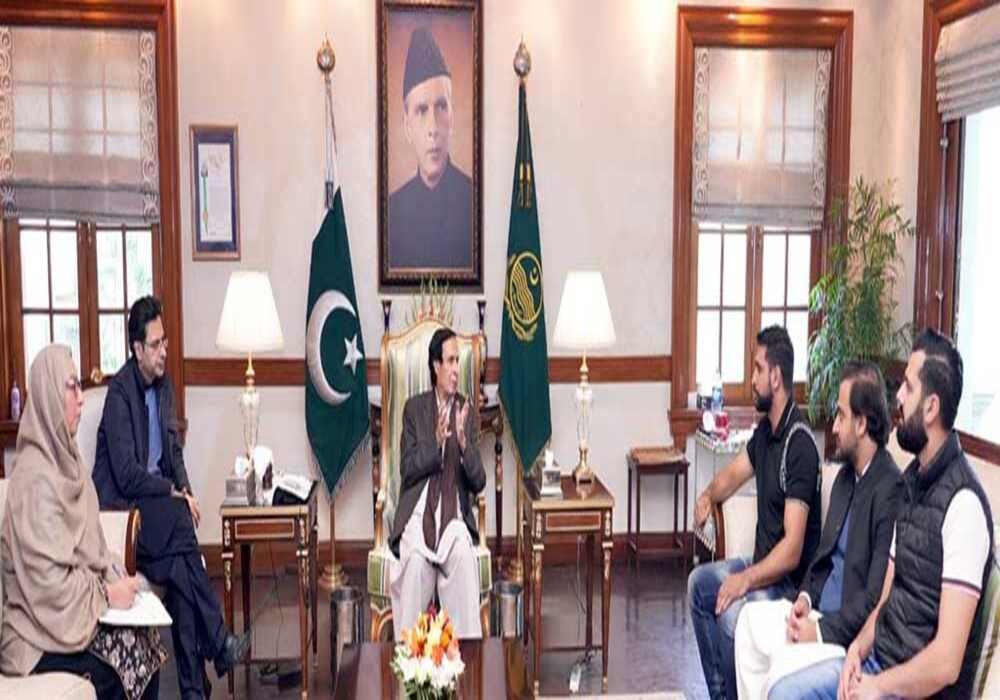 The CM inaugurated and laid the foundation stone of numerous projects and stated that the provision of 26 billion rupees to improve health facilities was a record. He added that work had been started for providing quality healthcare facilities to the people. He said a Cyberknife machine was being provided to Nishtar Medical University Multan with Rs.1.20 billion. Allied Hospital Faisalabad was provided with 1.25 billion rupees to treat cancer patients with a linear accelerator machine, he said. A linear accelerator machine would also be installed for cancer patients in Aziz Bhatti Shaheed Teaching Hospital Gujrat at 1.30 billion rupees, he added.

Rs.500 million had been allocated to acquire land for the children’s hospital in Gujrat, the CM said and added that a modern radiotherapy unit was being established in Children’s Hospital Lahore with 2 billion rupees. A medicine store was being constructed in Aziz Bhatti Shaheed Teaching Hospital Gujrat with 390 million rupees, he added. Modern operation theatres, a 10-bed ICU and a laundry would also be constructed in Gujrat Teaching Hospital.

The CM said that the old block of Sir Ganga Ram Hospital Lahore would be upgraded at a cost of 200 million rupees. Residential flats would also be constructed for Ganga Ram Hospital’s supervisory staff. He said that Bashir Ahmad Auditorium had been built in Punjab Institute of Neurosciences with 5 crores rupees while the scope of the Punjab Thalassemia Program was also being expanded and 346 million rupees had been allocated for this purpose.

The government had worked at a fast pace to develop the health sector on modern lines for 4 months, he said. He felicitated the Provincial Minister Dr Yasmin Rashid and her team for providing quality health facilities.