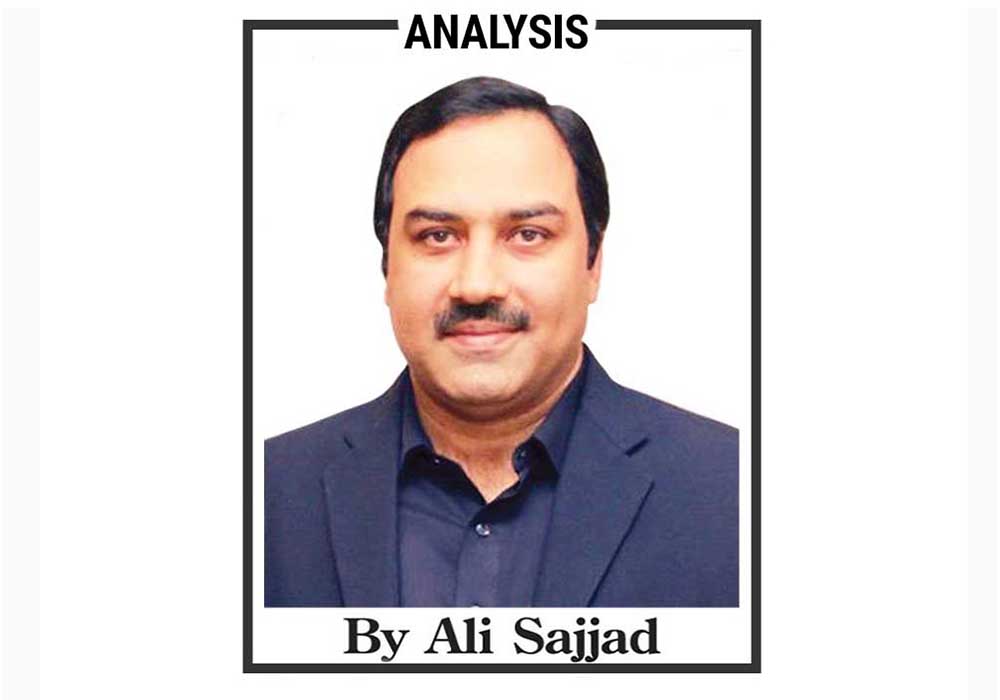 Every hour of trouble and trial brings with it a lot of heroes. The floods and the ensuing destruction caused by the recent rains are not the first test of the Pakistani nation. The country has braved difficulties from which it seemed impossible to get out, but the good people from every walk of life showed grit, bravery, generosity and pain for the rescue, relief and recovery of the people suffering from eventualities. The nation showed reliance and brought life back to normalcy running the country on the path of development and prosperity. The country is suffering from rains and floods these days, which is being called the worst disaster in the country’s history. Right now, rescue work is on in Sindh, while relief and rehabilitation process has started in Gilgit-Baltistan, Balochistan, Khyber Pakhtunkhwa and Punjab. The process may take years for the government and the people to make up the losses. In this piece, I want to discuss the heroes, who stood up to the occasion, and have accelerated relief measures.

1)      Pakistan Army – No doubt, the jawans of the army are the biggest rescuers, and relief providers in flood-hit areas. The troops are trained to fight calamities head-on. They fearlessly wade through the deep, gushing water, and bring the trapped people to safer places. Working under a strict disciplined working regime, the troops exhibit no ego while serving the people in distress. Medical camps and relief camps have been set up in the flood-affected areas under the Pakistan Army, where food items, tents, and medicines are being provided. It is a fact that the job of the army is to protect the borders and protect from external threats, but the army has always undertaken painstaking efforts to prevent internal threats. Thank you, our troops; we are so proud of you.

2)      Governments – Often the government functionaries get bad press whenever there is bad situation. That is fair given the bad working of the government on normal days. But one must praise the federal government, provincial governments and district administrations for working round the clock to provide relief to the calamity victims. Having limited resources, and large areas of jurisdiction, often the government people’s response is not as per expectation in the beginning, but at end of the day, it is the government which reaches out to every individual and serves them under a plan. These days, Prime Minister Shehbaz Sharif is spending his days with the flood-stricken people. All chief ministers are in the fields.

3)      Pakistan Tehreek-i-Insaf and Imran Khan – The party of Imran Khan is at the forefront of collecting aid and later on distributing them to the affected areas. In this regard, our nation, especially overseas Pakistanis, trust Imran Khan and his party. In a recent telethon campaign, Imran Khan collected donations of Rs5 billion in just one hour. What a pleasant record which Imran Khan has made. Other political leaders, who are in the government, should follow Imran Khan.

4)       Al-Khidmat Foundation – The charity wing of the Jamaat-e-Islami is also active in relief activities, as its workers are engaged in relief activities by fixing the most difficult routes in remote and backward areas. Their services are being acknowledged on social media and Jemima Goldsmith, former wife of Imran Khan and an international celebrity, also acknowledged the services of Al Khidmat Foundation and urged the world to donate to the foundation. The good work of the foundation is that it engages the local people who are familiar with the locals, for distribution of the goods to the victims. The JI says that the aid campaign started with an initial fund of Rs450 million, and now its funds have swelled to over a billion.

I will write more on this issue in the next piece.