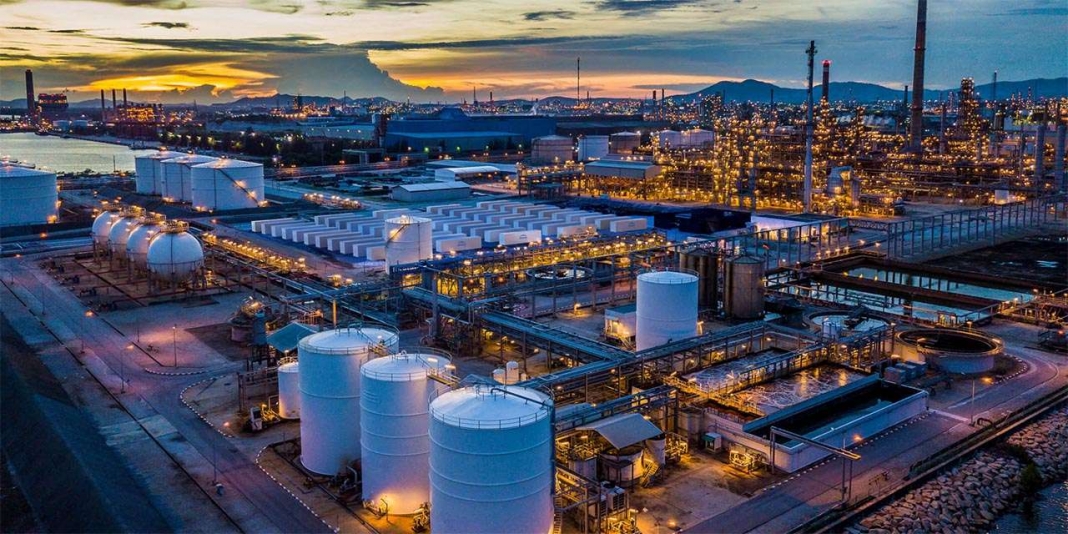 Everything seems to be going wrong on Pakistan’s economic front as problems on both internal and external fronts are assuming alarming proportions. Many experts believe that the alliance government of Pakistan Democratic Movement (PDM), despite having seasonal politicians, has so far failed to address the mounting economic challenges.

Soon after PDM assumed power in April 2020, the head of Pakistan Tehreek-e-Insaaf (PTI) and former Prime Minister, Imran Khan, has been using all possible means like protests, long marches etc. to regain public support and weaken the federal government. He initially blamed United States and later the establishment behind success of no confidence vote against him. Of late, however, he backtracked from this stance. Undoubtedly, he is still popular, especially with the young generation. This is notwithstanding creating an economic mess during his rule that many opine brought Pakistan on the verge of default. His party’s success in Punjab by-elections and historic victory in the National Assembly elections from multiple seats require serious consideration by the PDM leadership in order to win the next general elections.

Political analysts have different opinions about the outcome of by-elections for both National and Punjab assemblies. Politicians, particularly Maulana Fazal-ur- Rehman objected to the role of a judge in Punjab assembly elections. Supreme Court of Pakistan’s judgements were also considered favourable for PTI by various legal as well as political analysts.

Apart from dealing with the Imran Khan’s political tactics, the PDM leadership so far has failed to tackle the basic economic problems. The questionable policies of previous unelected Finance Minister, Miftah Ismail has added to the economic miseries of the masses in the name of saving the country from default. His policies on the one hand triggered inflation and on the other, slowed down the growth of economy as well as caused huge loss to importers.

In the wake of Miftah Ismail’s politics, Muhammad Ishaq Dar, known as the financial wizard of Pakistan Muslim League Nawaz (PMLN), took charge as federal finance minister for the fourth time on September 27, 2022. It was hoped that his rich experience would help overcome problems of ordinary people due to hyperinflation. In the last few weeks, he did manage to maintain petroleum (POL) products’ prices after imposing petroleum levy of Rs. 50 per liter—long before original deadline of January 2023. Resultantly due benefit of lower international prices has not been passed on to the public. Despite import contractions, foreign exchange reserves are decreasing which is also negatively affecting tax collection.

Contrary to the perception that Ishaq Dar’s style of running financial affairs favours the downtrodden, it appears that this time nothing is working mainly due to International Monetary Fund’s (IMF) tough conditions, accepted by the PTI government and continued by Miftah Ismail. Besides, our position on the external front has been rather untenable therefore, we could not garner enough support as an alternative to IMF to meet our fiscal needs.

Earlier, Ishaq Dar who was credited with bringing policy rate to 5% and making Pak rupee as the region’s most stable currency, in his current tenure so far, appears helpless in repeating his feats. The State Bank of Pakistan (SBP), continuing with what it calls, “economic adjustment”, has recently increased the policy rate by 100 bps which now stands at 16%. Frequent increases in policy rate are ostensibly made with an objective to counter inflationary pressure proving to be stronger and more persistent than expected. However, the prime objective seems far from achieved, as inflation on year on year basis is constantly hovering around 26% since last four months.

Constant high level of inflation poses significant risks for the business environment, putting financial stability under pressure. Decision makers in the government should realise and convince IMF as well that conventional approach of using policy rate as a tool to manage flow of money is not workable. Although it leads to less consumption, but in our case it has failed to yield desired result as corroborated by statistics related to inflation in recent months.

Adjustment in policy rate cannot help in curbing inflation, which in our case stems out of pricing of commodities and services when integrated with international markets. It cannot address supply side issues that we are facing due to unprecedented floods, among other factors. Tough economic policy measures have adversely impacted the country’s business cycle and the recent monetary policy statement confirms the fact that in the month of October, most demand indicators showed double-digit contraction on a yearly basis—including sales of cement, POL, and automobiles. It further states that electricity generation continues to decline for the fifth consecutive month, falling by 5.2% (year on year basis).

Despite all the steps taken so far, the challenge of fiscal deficit is still looming large. Over the period, deficit level has deteriorated—in the first quarter (Quarter 1) of fiscal year (FY 23) when compared to the corresponding period last year. Fiscal deficit has increased from 0.7% to 1% of GDP, with the primary surplus declining from 0.3% to 0.2% of GDP. The only area which has reflected a better position is the current account deficit which continues to improve during this financial year.

The current account deficit during the first four months of FY 2023 reduced to US$ 2.8 billion, which is almost half the level during the same period last year. In an ideal scenario, this improvement should have been attributable to higher exports, remittances and investments. However, the present improvement in current account deficit has resulted from aggressive measures taken by government to curb imports which stand reduced by 11.6%. Exports showed an increase of 2.6% that is not at all substantial in countering current account deficit.  Moreover, fall in remittances, reduced by 8.6% during July to October 2022, should be of serious concern for the incumbent government in meeting the daunting challenge of improving foreign exchange reserves to a sustainable level.

The current situation of economy shows that the government and its finance minister’s tall claims of handling economy in a prudent and efficient manner have started to wane. The business community is facing unprecedented challenges to sustain their viability as they are excessively burdened with high costs of inputs, oppressive taxes and increased policy rate. While fuel and energy prices are getting out of reach, their imports are not being processed causing disturbance in the operational cycle. In this scenario, it appears that the PDM government will not be able to achieve a desirable economic growth (it may not even exceed 2%) which will directly impact revenue targets for the current year.

In the backdrop of agreement with IMF, the non-achievement of revenue target by the Federal Board of Revenue can force the government to introduce new taxes. Levying new taxes to ensure revenue targets on IMF’s demand will trigger inflation increasing the risk of unemployment. The right approach should be widening of tax base bringing all non-filers on tax roll, collect taxes where due and lower import-based taxes. Our economic progress is mainly conditional to political stability, good governance and prudent foreign policy otherwise the dream of a prosperous Pakistan will remain unrealized and for which, time is running out fast.