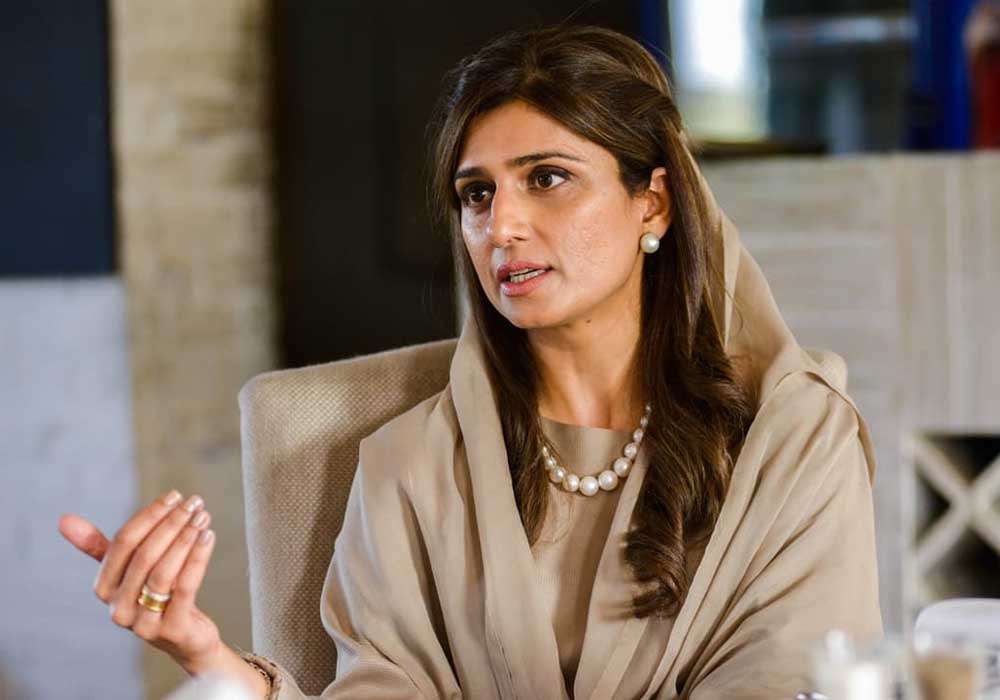 Minister of State Hina Rabbani Khar is set to travel to Doha to attend the FIFA World Cup in the first week of December.

The Saudi Crown Prince Mohammad bin Salman, whose country’s team achieved an unbelievable and unforgettable victory against the champions Argentina, was among the world leaders who attended the World Cup’s opening ceremony. The Foreign Office received invitations before the tournament even began.

According to the media reports, dates are still being finalized. Additionally, on Thursday, the Ambassador of Qatar in Islamabad Saoud Abdulrahman Al-Thani made a call to Foreign Minister Bilawal Bhutto Zardari to extend an invitation from his Qatari counterpart to watch the World Cup.

Media reports suggest that Pakistan needed to express solidarity with a fellow Muslim nation that hosted the world cup for the first time and was being criticized by some capitals around the world, international non-governmental organizations (INGOs), and even the media for alleged violations of human rights.

PM Shehbaz Sharif was the first person to do so in a tweet. “Unfortunate that Qatar is being subjected to a barrage of propaganda as host of the FIFA World Cup. It should be rather commended for wonderful arrangements for the mega event and being a promoter of global peace and development. Pakistan stands in solidarity with HH Emir and the people of Qatar.”