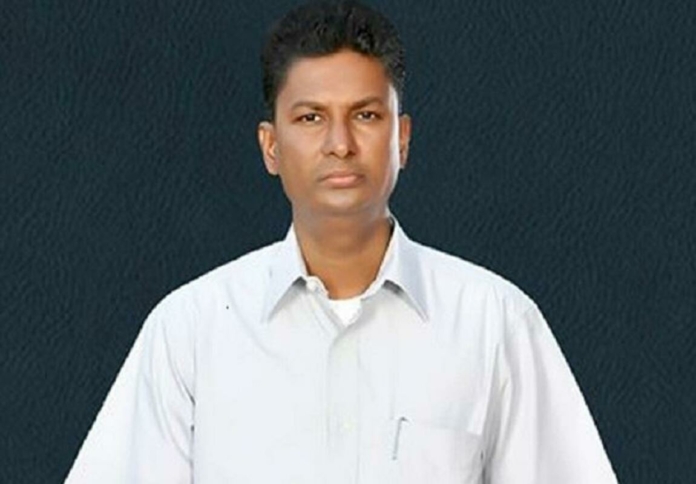 Indian opposition leader Satish Jarkiholi has received criticism for saying that the term Hindu comes from the Persian language which originally means dirty and insulting.

The politician later on clarified that he did not mean to insult the faith.

The former minister and working president of the Karnataka Pradesh congress committee asked Jarkiholi “Where did the term Hindu come from? Is it our own?”

To which the politician replied No. It is of Persian origin.

Where is that? The committee president asked.

Jarkiholi stated that it refers to countries like Iran, Iraq, Kazakhstan, and Uzbekistan.

The committee head further asked about the relationship between India and such countries and how can it be an Indian term.

In response to which Satish replied Please refer to sites like Wikipedia. If it is not an Indian term, why are some people taking it so seriously? If you understand its original meaning, you will be ashamed of yourself. The original meaning of the term is very dirty and insulting.

However, according to Wikipedia the term Hindu is derived from the Sanskrit name Sindhu, referring to the river Indus.

The politician’s remarks drew harsh criticism from several groups including the right-wing Bharatiya Janata Party (BJP) which is currently in power.

The views were also rejected by his own Congress Party.