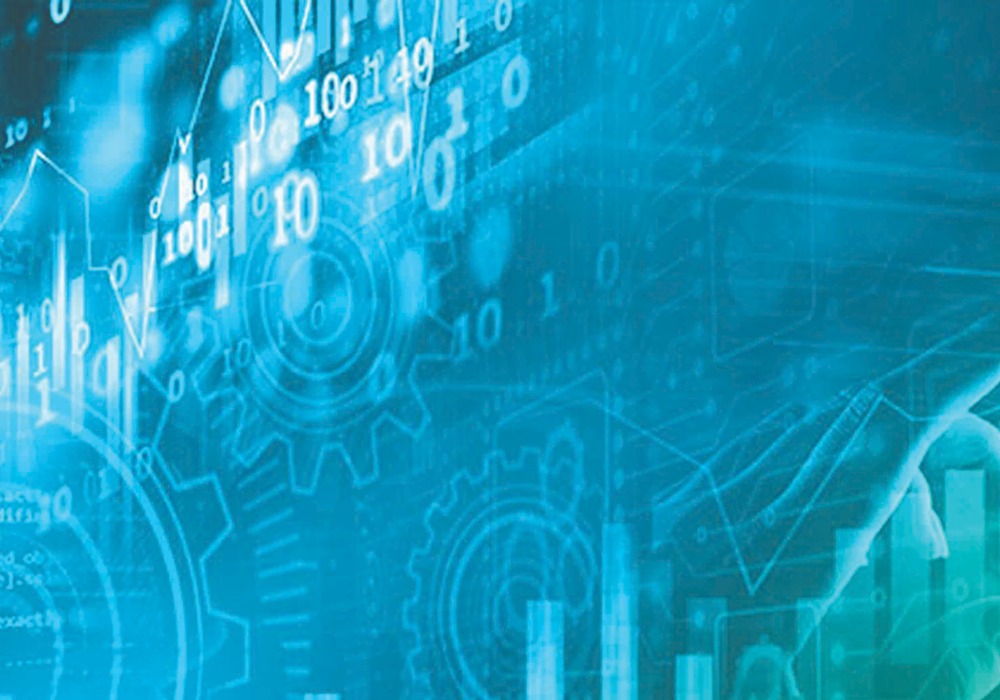 Expecting a positive outcome of talks between the government and the International Monetary Fund (IMF) for resumption of $6 billion Extended Fund Facility (EFF), the Pakistan Stock Exchange (PSX) remained bullish for the second consecutive day on Thursday, with the benchmark KSE-100 Index gaining 321.94 points (+0.71 percent) to close at 45,821.4 points.

The market opened on a slightly negative note that remained confined for a few seconds only as the bullish trend overtook it that continued throughout the session, with the market remaining above the 46,000 points level for at least a couple of hours. The KSE-100 Index moved in a range of 682.5 points, showing an intraday high of 46,164.4 points and a low of 45,481.9 points.

Among scrips, BOP topped the volumes with 25.57 million shares, followed by TELE (24.33 million) and HUMNL (23.89 million). Stocks that contributed significantly to the volumes include BOP, TELE, HUMNL, WTL and UNITY, which formed around 34 percent of total volumes.

The sectors propping up the index were commercial banks with 220 points, oil & gas exploration companies with 97 points, fertilizer with 80 points, cement with 31 points and chemical with 29 points. The most points added to the index were by UBL which contributed 79 points followed by ENGRO with 61 points, HBL with 60 points, BAHL with 33 points and MARI with 30 points.

The sectors bringing the index down included technology & communication with 56 points, investment banks/investment companies/securities companies with 30 points, engineering with 20 points, refinery with 16 points and power generation & distribution with 7 points. The most points taken off the index were by TRG which stripped the index of 51 points followed by PSX with 17 points, KAPCO with 12 points, AVN with 12 points and INIL with 11 points.

Analysts at Arif Habib Limited said that a clear signal of concluding IMF review and resumption of IMF package by Advisor to the PM on Finance Shaukat Tarin swayed the index to add a total of 665 points during the session, which has cumulatively added around 3,000 points since the near-term bottom of 43,200 points. The bank and E&P stocks contributed the most, whereas selling pressure was witnessed in technology and cyclical (cement and steel) sectors. After making an intra-day high, investors resorted to profit booking that brought the net gains to reach 322 points at the end of session, they added.