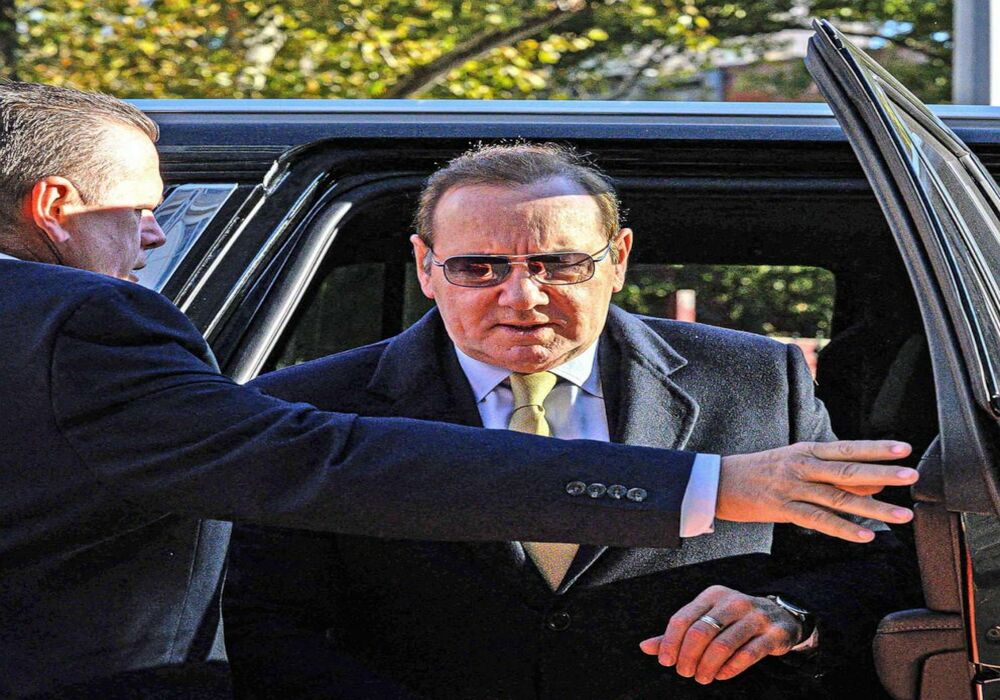 A Manhattan civil trial jury decided that Oscar winner Kevin Spacey’s accuser had failed to establish his allegations that Kevin had made an unwanted sexual attempt on him when he was 14 years old, leading to the dismissal of the case against him.

On Thursday, the jury began deliberating for about two hours before reaching a decision following a three-week trial in a federal court in Manhattan.

Anthony Rapp, now 50, claimed in court that Spacey got on top of him when he was lying on a bed and pressed his groin into Rapp’s hip until Rapp was able to escape.

Spacey on the witness stand refuted the claim and said that he had never been alone with Rapp.

Former “House of Cards” star Kevin Spacey, who was visibly emotional, momentarily left the courtroom and entered the hallway outside. Upon leaving, he declined to respond to queries from reporters.

Rapp’s attorney urged the jury during final arguments to doubt Spacey’s version of events. It is incoherent. The attorney, Richard Steigman, said that Spacey’s memory was inconsistent and that his recollection had changed, saying “It’s not worthy of your belief.”

Rapp’s memory of the 1986 incident was questioned by Spacey’s legal team, who questioned why Rapp said it happened in a bedroom when Spacey really resided in a studio at the time.

According to Keller, Rapp’s memory of his meeting with Spacey is closely paralleled by a scenario in the play Rapp was performing at the time, in which an older male actor picks him up and lays him on a bed.

The Manhattan federal court trial began on October 6, just under five years after Spacey’s career was upended by claims of sexual misconduct at the start of the #MeToo movement, which prompted women and men to come forward with stories of sexual assault by powerful individuals.