‘House of the Dragon’ season one finale leaks online 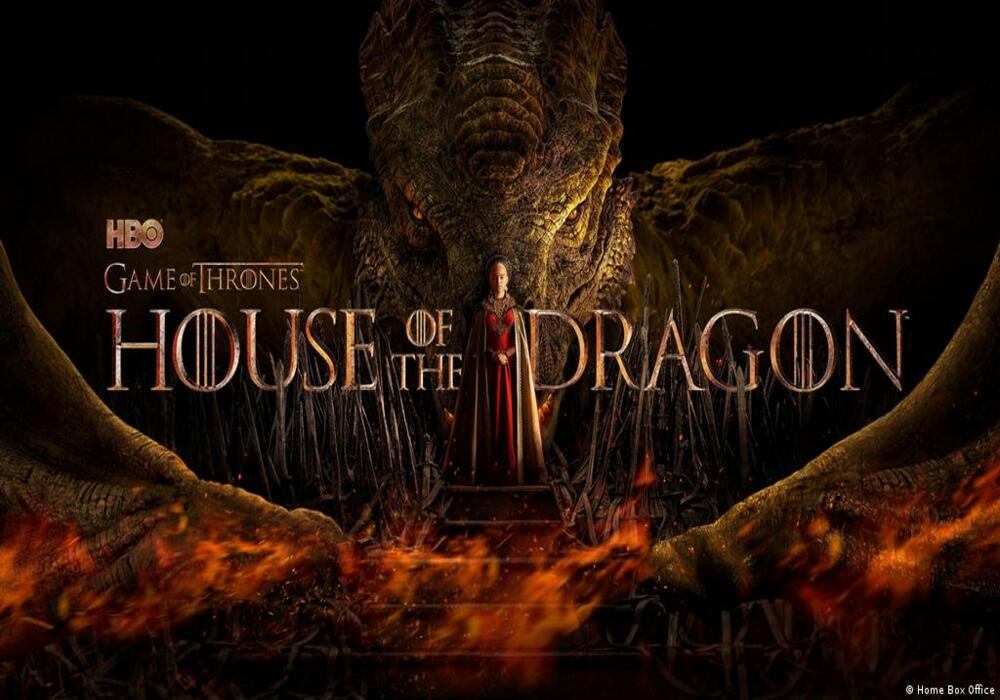 The eagerly anticipated House of the Dragon season one finale was leaked online two days ahead of time.

On Thursday morning, according to variety stated, the Sunday special was leaked, and Twitter soon became the home of the much-discussed show’s spoilers.

The Black Queen, the tenth episode of the series, featured Rhaenyra learning of the Hightowers’ usurping of the seven kingdoms following the death of King Viserys I.

The statement added, “We are aware that the tenth episode of House of the Dragon has been posted on illegal torrent sites.

According to the statement, the Leak appears to have originated from a distribution partner in the EMEA region, and HBO is looking at and pulling these leaked copies from the internet.

It further mentioned that “We’re disappointed that this unlawful action has disrupted the viewing experience for loyal fans of the show, who will get to see a pristine version of the episode when it premieres Sunday on HBO and HBO Max, where it will stream exclusively in 4K.”

The Game of Thrones series has experienced troubles with piracy before. The Emmy-winning show’s season eight episodes have already been released ahead of time on both legal and illicit websites, including DirecTV Now and the German platform of Amazon Prime Video.

The cast of House of the Dragon is all new. Ryan Condal and Miguel Sapochnik, who replaced David Benioff and D. B. Weiss as the new showrunners.