Housing societies in Lahore disposing of untreated wastewater with impunity 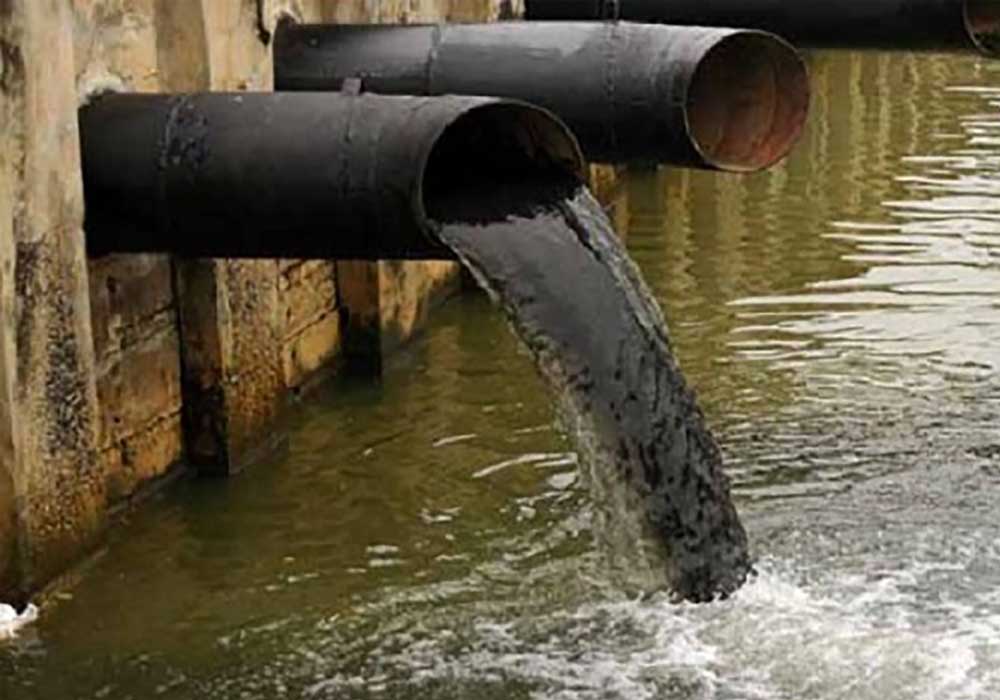 Most of the housing societies and schemes developed in Lahore district are busy disposing of their untreated wastewater into water bodies under the nose of the Environmental Protection Agency’s (EPA) district office.

The disposal of such toxic and polluted wastewater is posing threats to not just human health but also to animals and aquatic life living inside or nearby the polluted water bodies.

There are over 1,500 small and large housing societies and schemes in the district. According to Lahore Development Authority’s list of approved housing societies, around 370 private housing societies have obtained no objection certificates (NOCs) from the agency, while over 40 schemes have been developed by LDA itself.

For the development of any housing society in the Lahore district, obtaining a NOC from the EPA has been set mandatory by the LDA. However, despite getting approval from the LDA, almost all the developed societies in the district are disposing of their wastewater without any treatment in the water bodies flowing nearby them.

While rewarding NOC to any proponent/sponsor of the housing society of the private or public sector, the EPA always imposes conditions to install the Effluent Treatment Plant (ETP). These conditions are as, “The proponent shall install sewage/wastewater treatment plants prior to the final disposal.”

Sources revealed to Minute Mirror that most of the housing societies including LDA developed were busy disposing untreated wastewater into the drains or water bodies passing nearby them. “This was the responsibility of EPA’s field office to monitor the conditions of the NOC awarded by the agency whether housing societies have installed the treatment plants or not or whether they were disposing treated water into water bodies,” they said.

They informed that this untreated wastewater by housing societies contains toxic elements and microbes like surfactants (chemical detergents, soaps), biological oxygen demands (BOD), chemical oxygen demands (COD), heavy metals, methane, oil, total suspended solids (TSS) and others. “These toxic elements are not just harmful to human health but also dangerous for aquifer life and animals that consume this water,” they said, adding that the disposal of untreated water by such societies also adds to the pollution load on the already polluted water bodies.

Environmentalist Dr. Nihal Aghar said that housing societies dispose of their large amount of untreated toxic water into water bodies, which is eventually added to the Ravi River. Talking to MinuteMirror, he said that this toxic water carried a dangerous cargo of infectious bacteria, viruses and parasites taking a severe toll on human, animal and aquatic life health. “The animals consuming the polluted water are getting physiological disorders transmittable to the human bodies, causing unimaginable damages,” Asghar continued.

Environmental Lawyer, Sardar Aasif Sial said that since the devolution of powers, this was the prime responsibility of EPA’s field offices (district offices). “Punjab Environmental Protection Act 1997 is very clear that municipal and industrial effluents must be treated before disposal to water bodies,” he said and added that monitoring municipal wastewater situation in district Lahore was the prime responsibility of EPA’s district office but it remained reluctant to proceed against them.

Sial continued that EPA law was clear that the agency will proceed against any polluter in an environmental tribunal which may fine up to Rs100,000 per day if found in violation of environmental conditions.

EPA’s director Naseem-ur-Rehman Shah admitted that no housing society was allowed to dispose of their untreated wastewater in water bodies. Talking to Minute Mirror, he informed that EPA had been taking action against societies over violation of NOC conditions. “EPA rules are clear regarding the matter of untreated wastewater including municipal and industrial,” he said and confirmed that this was the responsibility of district offices to take action against such housing societies.

On a question, Shah was of the view that this was the prime responsibility of the district office because these were the eyes and ears of the EPA. “EPA has authority to cancel the NOC of such societies and also can file a case against them in the election tribunal,” he added.

When contacted, Punjab EPA’s spokesperson Sajid Bashir, said that this was the prime responsibility of LDA which rewarded final approval to housing societies.

LDA spokesperson Ishtiaq Amin told Minute Mirror that a housing society required NOCs from different departments before final approval from LDA. He said that every department was responsible to monitor the compliance of their own NOC. “Monitoring and penalizing the housing societies for not installing the wastewater treatment plant is the responsibility of EPA,” Amin maintained.