How to play ‘baaja’ on Independence Day?

Everybody is playing vuvuzelas in this country but doesn't know how to play it, say Twitteratis. 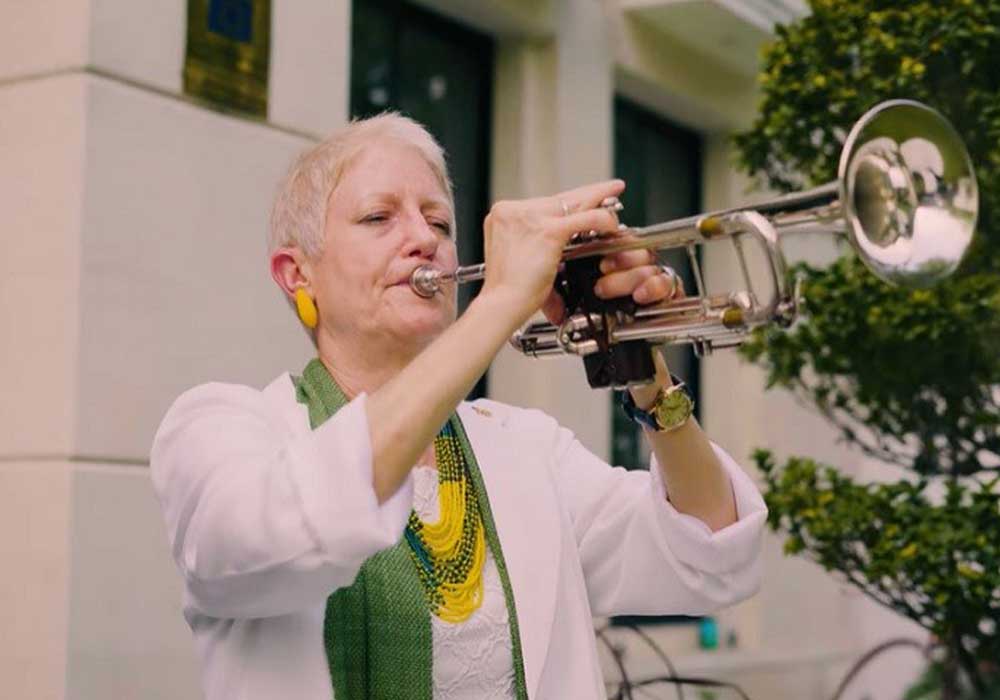 The high-pitched shrills of baajas were the main feature of almost every street on Independence Day. From dawn to dusk, children continue to play baajas (vuvuzelas) with traditional fervour and zeal to express their love for the motherland.

As the noise of vuvuzelas echoes in the streets, it reminds everyone, even the labourers who remain quite busy with their tough work routines to earn livelihood for their families and children, that Independence Day has arrived.

Although the houses and tall buildings in big cities are illuminated by colourful lights, huge flexes and banners are displayed and fireworks are done, the vuvuzela horn has now become a tradition to mark Independence Day.

#Baaja also became a top trend on social media where the tweeps shared different memes to express their love and feelings in the context of Independence Day.

The resounding noise of vuvuzelas, however, irritates many who usually show a strong reaction by calling it ‘ridiculous’ and immediately make possible attempts to stop the ‘baaja players’ from creating any further noise in their surroundings.

The people with religious backgrounds call it ‘contemptuous’, saying that it is not the way to pay tributes to those who really sacrificed their lives for making this country a reality on the world map. They recite the Holy Quran and hold sittings to commemorate the sacrifices of the people of the Freedom Movement.

However, the people who are not much religious are also not fully in favour of blowing vuvuzelas, as they believe that it is not the only way as many other options are there to mark the day. They say if vuvuzelas are inevitable then the children should at least be taught at schools how to play them so that the resounding noise could be turned into a mesmerising melody or sound.

But European Union Ambassador to Pakistan Riina Kionka changed the whole concept by playing the national anthem on the trumpet three days before the Independence Day celebrations started.

In a video, she can be seen standing in the courtyard of the diplomatic office in the heart of Islamabad, holding the trumpet confidently and playing it in a way that directly touches the heart. The cinematography of the small video clip that has also been shared by the official Twitter account of the European Union Delegation in Pakistan has offered a few glimpses of the diverse and beautiful culture of the country amidst the enthralling national anthem played on a trumpet.

Unlike her predecessors, Riina Kionka has won the hearts of millions of Pakistanis by playing the national anthem on a trumpet. The unique performance, besides celebrating Independence Day, has also marked 60 years of EU-Pakistan relations in a long-standing partnership that makes both sides stronger. It also shows commitment between both sides to a stable, democratic, and pluralistic country that respects human rights and benefits from its full economic potential by supporting sustainable and inclusive development for all its citizens.

Twitteratis reacted to her video clip, liked it and made interesting comments.

Fifi Haroon, a Twitterati, has written, “You have endeared yourself to this nation in one glorious larger-than-life gesture. Thank you Amb Dr Riina Kionka for cheering us up and reminding us of the essence of who we are in these difficult times. Pakistan Zindabad!,”.

Another user Muhammad Sajid Qureshi writes, “Thank you so much our dear Ms. Amb @RKionkafor your goodwill gesture. Surely, it will boost our morale & as well as the friendship ties between our beloved Pakistan & our friends in EU.”

But another user is of the view that everybody is playing ‘baaja’ here but thanks to Ambassador Riina who has taught us how to play it on such a special day.