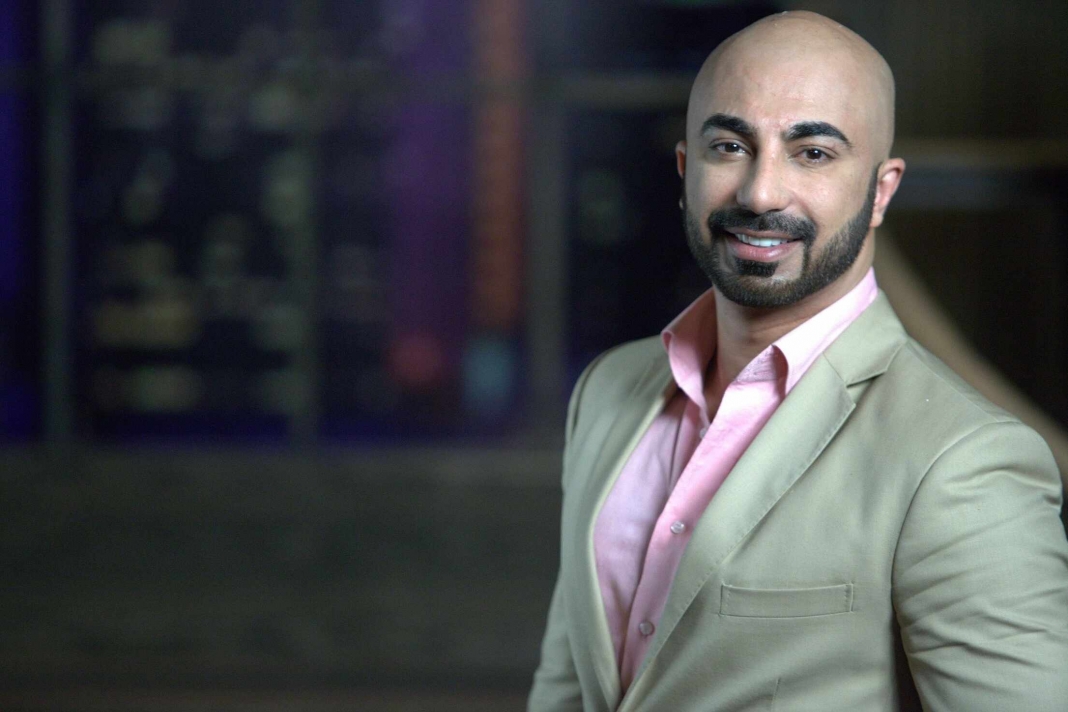 Fashion designer and host Hassan Shehryar Yasin, commonly known as HSY, took to Instagram to send across a video message carrying a thank you note addressed to his fans who admired his proper acting debut in an ARY serial called ‘Pehli Si Mohabbat’.

Starring many other well-known celebrities like Maya Ali, Shehryar Munawer, Saba Hameed, Nausheen Shah and Shabbir Jan, â€˜Pehli Si Mohabbatâ€™ not only gave HSY the chance to exhibit his hitherto hidden talent on screen, but made him do so by donning an attire completely different from what HSY is known for usually wearing. 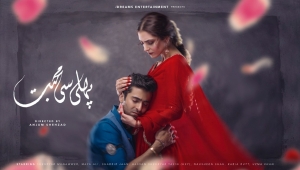 The designerâ€™s role as an actor was of a religious guy wearing a cap and a beard all the time. HSYâ€™s acting was greatly admired by all of his fans, motivating the designer to work more in the field of acting. 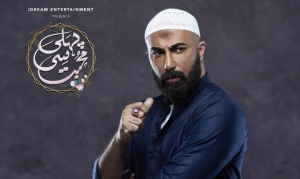 In his video message, HSY thanked all of his fans for their overwhelming response towards his acting. He added that after seeing how happy his fans had been on watching him act, he would be back for more acting projects related to both film and television.

In reference to the serial’s last episode, which will air this Saturday, HSY added that his fans need not be depressed that the serial was nearing its end, for the good response had given him enough courage and motivation to keep working.