Stamp of my shop misused, if dragged into matter then I’ll take legal action, Shafiq 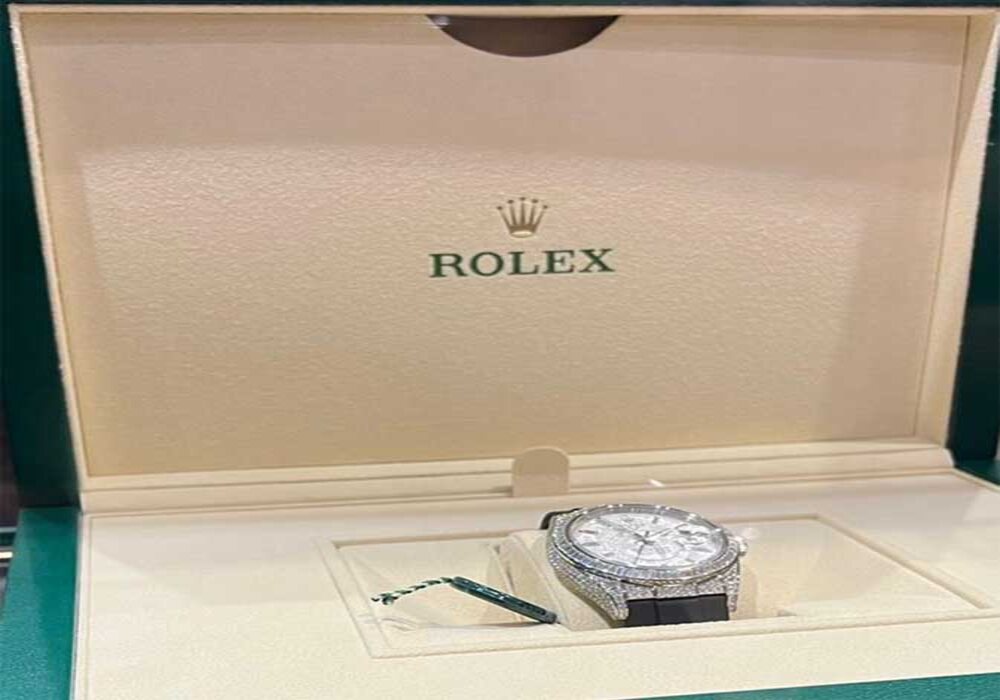 The statement of businessman Shafiq, the alleged buyer of watch from former Prime Minister Imran Khan has surfaced in which he has declined of any such purchase.

Shafiq has also said that he did not buy any watch nor did he have anything to do with that. He refused that the bill was from his business as neither were there his signatures nor was it his writing.

On the other hand, a purported audio of Imran Khan’s wife Bushra Bibi’s conversation with Zulfi Bukhari has also surfaced in which both of them were talking about selling Imran Khan’s watch.