‘I have your pictures’ 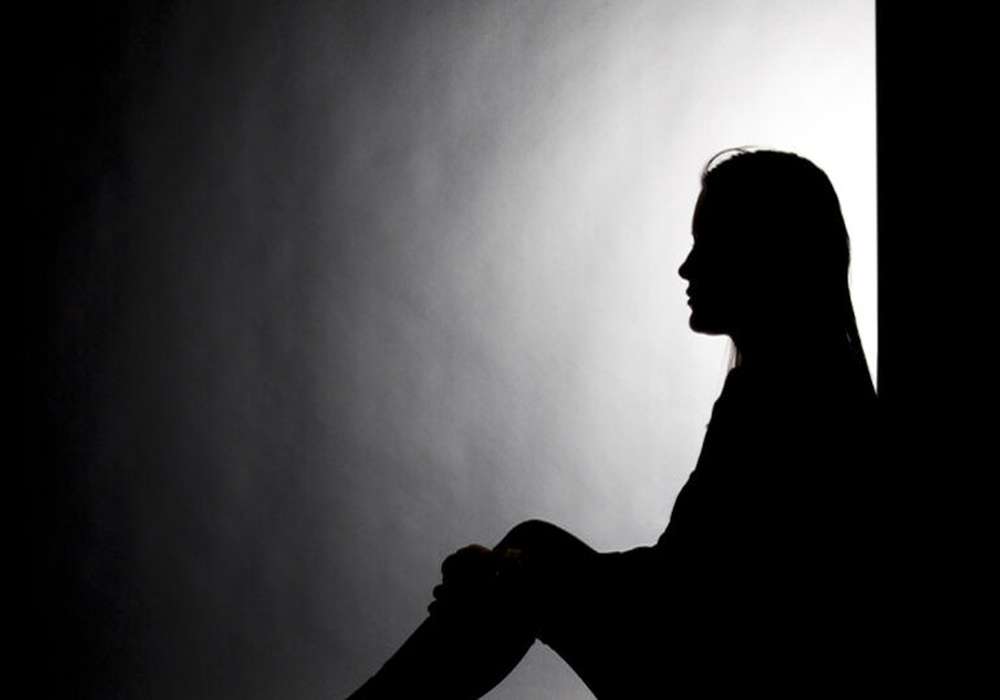 Despite having multiple trainings and workshops, masses lack awareness on how to navigate digital spaces safely.

According to Federal Investigation Agency’s official report (2020-21) submitted to the parliament, the cybercrime wing conducted a total of 1,432 activities from January-June 21.

These include 142 cases of cyberstalking, 565 cases of electronic fraud and 300 cases of sexual exploitation and abuse under different sections of the Prevention of Electronic Crimes Act, (PECA) 2016.

Haris Shahzad, a Lahore-based lawyer, while speaking to Minute Mirror said, “I know the authorities are doing the best with their limited resources, but there is no facility where the victims of cyberstalking, sexual exploitation and abuse can get psychological help.”

Shahzad, who is dealing with more than 15 cases of cyber harassment, does not see any hope in the coming days.

“I have seen young girls and even boys coming to the lawyers for legal help as they cannot involve their families. I personally go with my clients to the FIA’s office and help them deal with the legal procedures,” said the lawyer.

A 28-year-old female, while narrating her personal experience said, “I felt betrayed, I was traumatized because someone sent me a picture from my private Instagram account on my Twitter. I felt my privacy had been breached and I could not trust anyone.”

Hundreds of young girls and boys are going through such trauma on a daily basis, but there is not a single government facility that can help them.

Jannat Fazal, a clinical psychologist said, “The trauma of getting your pictures leaked is unbearable. A person feels helpless and due to shame, many even think of suicide. They cannot tell their family and friends and very few people manage to get legal help. In most of the cases, victims have been getting blackmailed for years.”

According to the digital rights foundation’s executive summary of four years, they received a total of 7,790 cyber harassment complaints on their helpline, of which 55 percent of complaints were lodged by women and 32 percent were filed by men.

A 27 year-old-male, while talking to Minute Mirror said, “I was blackmailed through the leakage of my family’s pictures online. After that I removed a lot of people from my social media and blocked unknown people but still, I have a fear that my pictures could be leaked again. And I have stopped putting pictures on social media platforms.”

FIA trying its best to help the victims

While talking to Minute Mirror, FIA Cyber Crime Pakistan Director Operations Babar Bakht Qureshi said that they regularly conducted training of their staff to deal with such cases.

“Seventy percent of the cases which come to us are of original pictures and 30 percent are of photoshopped pictures. When I joined, I specially ensured that all the cyber-harassment cases related to females get solved in less than 24 hours,” said Qureshi.

“We are getting state of the art equipment for the agency. We have conducted thousands of seminars and done awareness campaigns but still, you can see that electronic fraud cases are coming every day. People have to understand that digital spaces are not that safe, which they think they are,” said Qureshi.

According to the legal expert, some of the cases got a rapid reaction from the authorities but some victims have to wait years to even get the forensic done of the device from which they received blackmailing messages.

“We do not have the mutual legal assistance treaty (MLAT) signed with the United States. This is an official agreement between countries for exchanging information to curb criminal activities. This makes the process of getting digital information, even in the legal cases, difficult,” said Shahzad.

According to the official website of the Ministry of Information and Technology, they have approached the Interior Ministry to finalize the viewpoint on the matter of signing MLAT and Budapest Convention with the United States of America, which allows the exchange of evidence and information in cybercrime.

“Imagine not getting psychological and legal help when your personal pictures or videos get leaked. And all the moral policing one has to go through while seeking legal help, that is just pure cruelty. Government has to come up with a one-window solution where these young girls and boys can get legal and psychological help in such cases,” said Jannat Fazal.