I may not have much time despite the fact govt has 13 months: Miftah Ismail 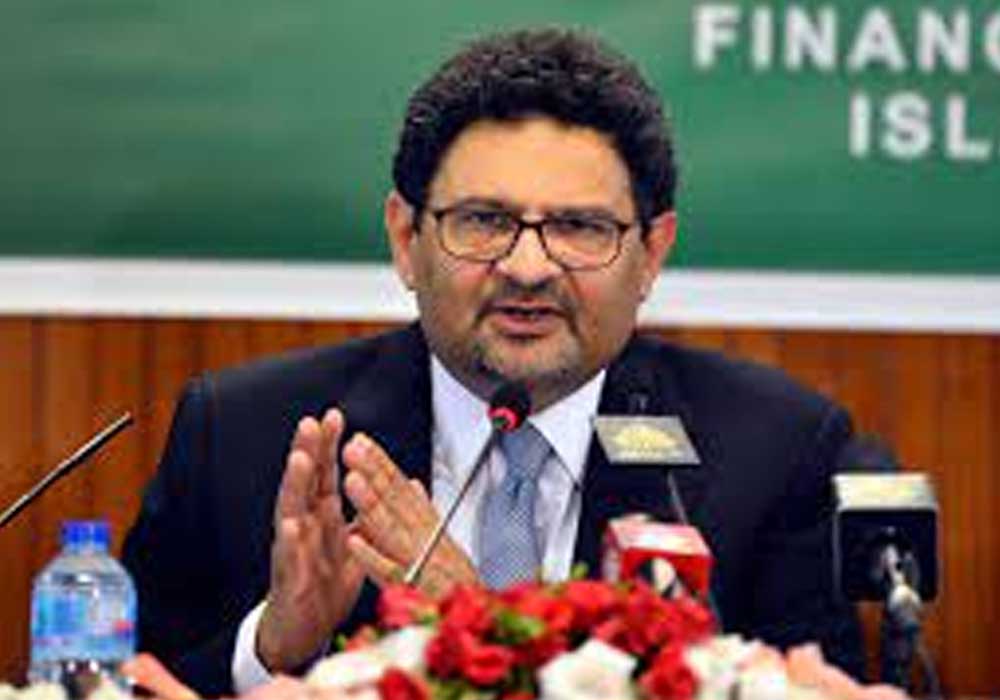 Minister of Finance Miftah Ismail has hinted at his early departure, stating that although the coalition government has 13 months, he may not have that much time with the economy of the nation wobbling under record-high inflation.

On Friday, The finance minister during a speech at Karachi’s Institute of Business Administration (IBA) spoke on politics, the national growth strategy, tax collection, the growing population, and other significant challenges impeding economic stabilization.

Ismail added that the government has 13 months, but I might not have that much time.

Miftah Ismail remarked during the IBA event that the government made difficult choices under tough circumstances since reviving the IMF loan program was their top goal.

“Shortly after taking office, we approached the IMF, and our wise measures prevented Pakistan from defaulting.”

He said that after the PTI administration and the Washington-based lender inked a contract, the PTI government announced subsidies on petroleum items in violation of the conditions of the contract.

The finance minister stated that the country’s population is rising at a pace of 2.4%.

He said that he feels embarrassed asking for loans and claimed that Pakistan “has not defaulted and would never fail.”

Miftah said that “In Pakistan, no one wants to pay tax.”

He also said that the tax net’s coverage was expanding and that the business class was now included.