I will not be participating in Political activities, says Junaid Safdar 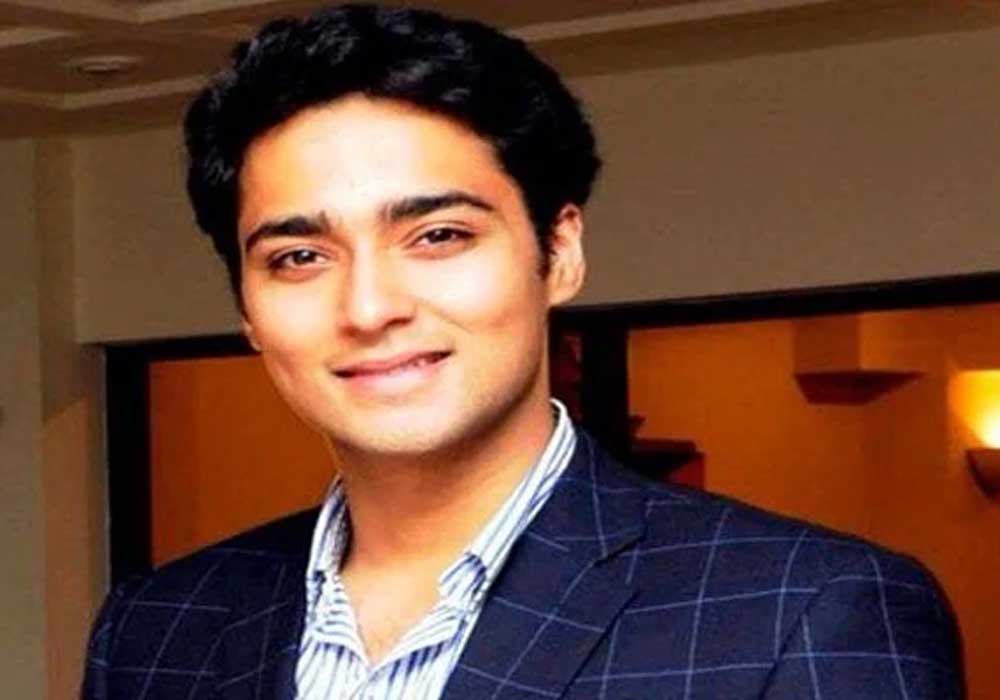 Junaid Safdar further wrote that he has no interest in politics and had come to Pakistan only to assist family, parents, and the community.

Yesterday media started speculating that the reason for Junaid Safdar’s permanent settlement in Pakistan after completing his studies in the UK is his debut as a politician.

Junaid and his wife Ayesha reached Lahore Thursday night from Doha to permanently settle in Pakistan.

Media speculated that the couple would relocate permanently to Pakistan to support Maryam Nawaz’s political endeavours.

It was also speculated that Junaid would run in the upcoming elections, but he made clear that he had no plans to do so at this time.