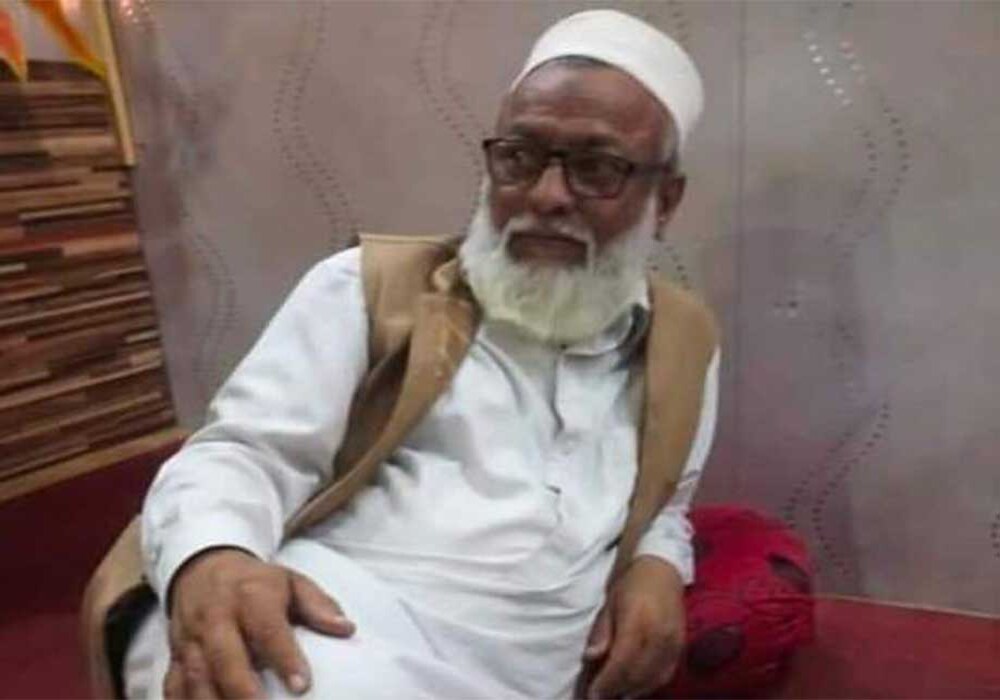 An Intelligence Bureau (IB) officer was shot dead by unknown gunmen, who managed to flee after the attack, in Mardan.

According to media reports, the incident took place in Mardan last night [Sunday] when two unidentified armed men opened fire on Intelligence Bureau sub-inspector Kifayatullah during prayers. As a result of the attack not only the IB officer was killed, but two other worshippers were seriously injured.

The deceased was shifted to Mardan Medical Complex Hospital immediately after the incident but he could not survive the attack as the doctors confirmed his death. The attackers had opened fire and managed to flee.

However, no further details have yet arrived as to why Kifayatullah was murdered.

Police and law enforcement agencies have launched an investigation. The funeral prayers of IB Sub-Inspector Kifayatullah were offered at Police Lawn Mardan on Monday morning.