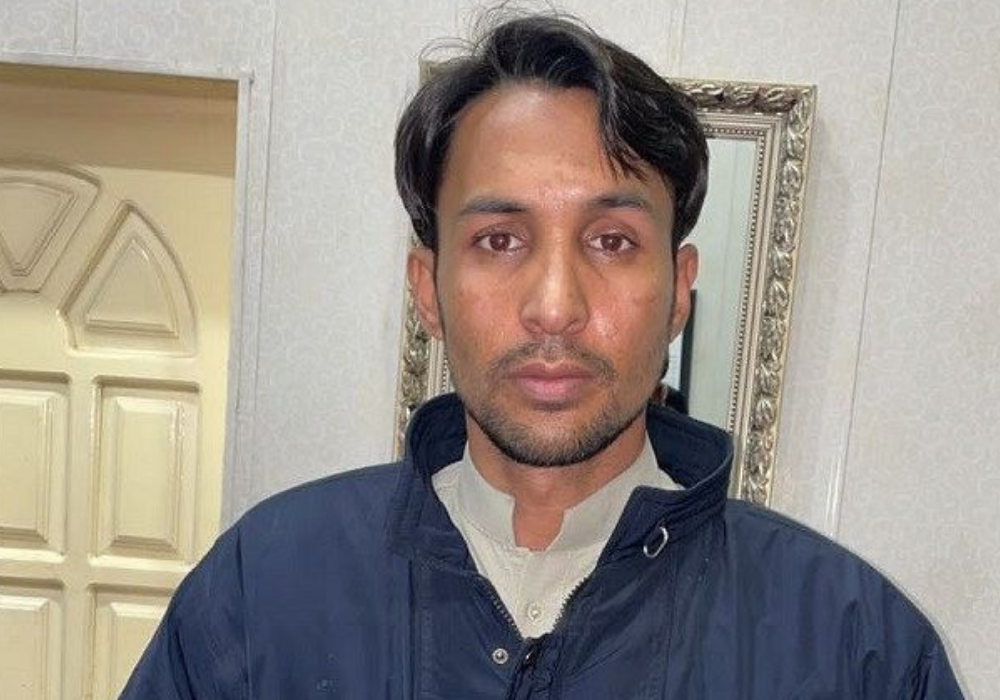 An inmate has been given scholarship to pursue a chartered accountancy certification after attaining stellar results in his intermediate exams, which he gave while serving a murder sentence in a Karachi jail for the past 11 years.

Naeem Shah was awarded a scholarship worth Rs1 million by the Institute of Chartered Accountants of Pakistan (ICAP). Central Jail Superintendent Muhammad Hassan Sehto told local media that Shah was serving a murder sentence since 11 years and was able to give examinations while imprisoned. Sehto said Shah obtained a position in the top 20 due to his remarkable results.

Shah had approached ICAP after his results came through, following which the institution awarded him the scholarship, Sehto noted.

The superintendent said Shah exhibited exemplary behavior in prison and put his head down studying instead of engaging with other prisoners. Sehto said the inmate was assisted by jail authorities in pursuing his studies and was able to achieve the scholarship with encouragement as well as his own ambition.