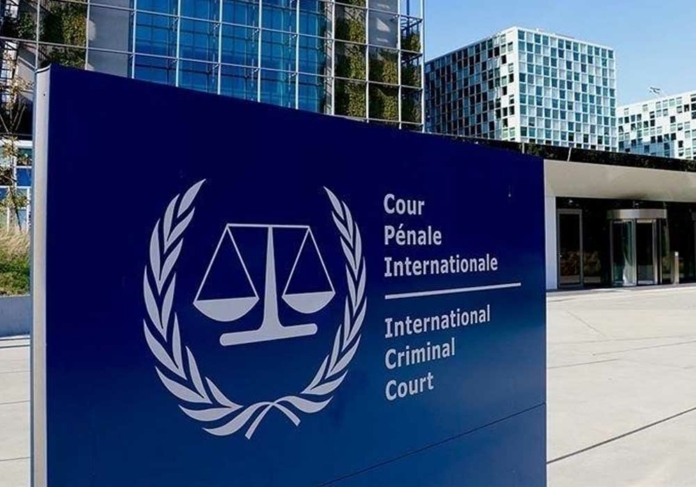 International Criminal Court on Monday decided to carry on the Afghan war crimes investigation saying Kabul “showed no interest” in a domestic probe.

According to the ICC statement “Judges considered that Afghanistan is not presently carrying out genuine investigations in a manner that would justify a deferral of the Court’s investigations.”

It further stated that Afghanistan’s authorities have shown no interest in proceeding with the deferral request submitted on March 26, 2020.

In 2020 Afghan authorities requested ICC to give Kabul a chance to carry out their investigations.
However, the Taliban retook power in August of last year, as the Afghan state, which had been backed by the US and its allies for two decades.

Prosecutors requested the court’s judges for approval to resume their investigation in September of last year and the proposal was sent to “the authorities currently represent Afghanistan” for their thoughts.

The court also ruled that the material transferred by Afghanistan does not demonstrate that Afghanistan has probed or was investigating in any way.

It, therefore “authorized the prosecution to resume investigation,” as per the statement.
In 2020 former ICC chief prosecutor Fatou Bensouda stated that there was “reasonable” suspicion of war crimes by the Taliban, as well as US forces in Afghanistan and the CIA in secret detention centers abroad.

However, current chief prosecutor Karim Khan excluded the US from the investigation stating that the Taliban and Da’ish committed the “worst crimes.”