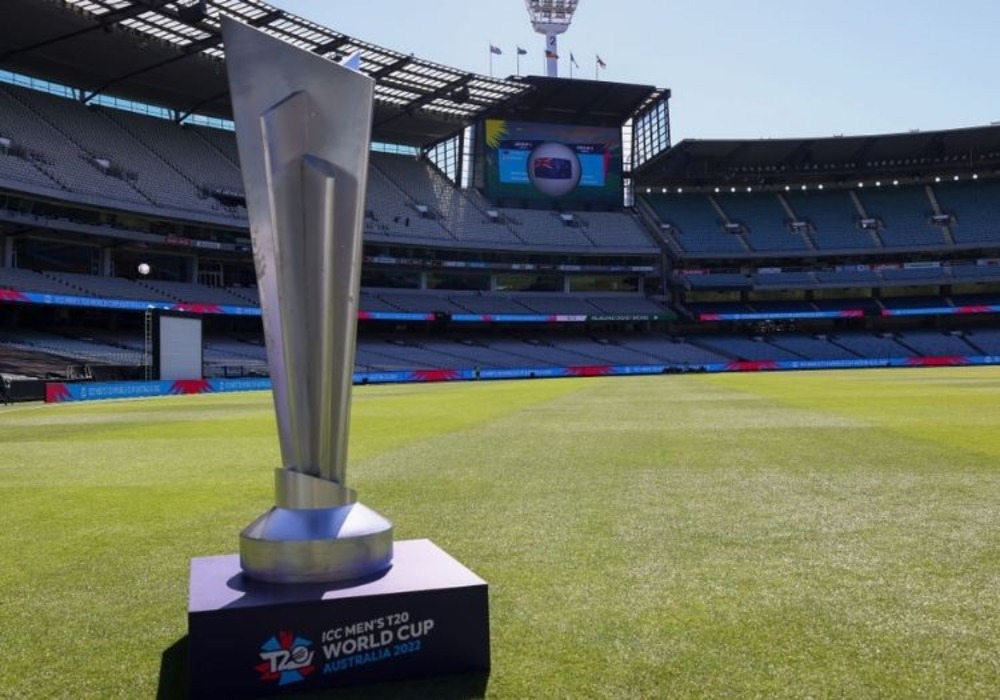 The ICC Men’s Twenty20 World Cup 2022 has started in Australia with a fiery start by Namibia who has beaten the Asian champion, Sri Lanka, in the opening game.

The Pakistan national cricket team has also landed in Australia in preparation for the largest cricket competition in the world. With a victory in the triangular series in New Zealand, the Men in Green are headed to the world cup.

There are two groups with equal numbers of teams. Beginning today and running until the 21st will be the first round. A ticket in the Super 12 round will be up for grabs in this year’s qualification round, which will include eight teams.

Group (A) have Namibia, UAE, Sri Lanka, and the Netherlands. Group (B) are Ireland, Scotland, the West Indies, and Zimbabwe. A team can advance to the Super 12 round if they are one of the top two teams in their group.

On the basis of their rankings, eight teams are already in the groups. Group 1 has Australia, England, New Zealand, and Afghanistan, while Bangladesh, India, Pakistan, and South Africa are in Group 2.

This year’s T20 World Cup is the eighth edition of the format. Melbourne, Geelong, Hobart, Sydney, Perth, Brisbane, and Adelaide are the seven cities in Australia that will host the cricket tournament.

The reigning champions, Australia, will take against New Zealand in their first game.