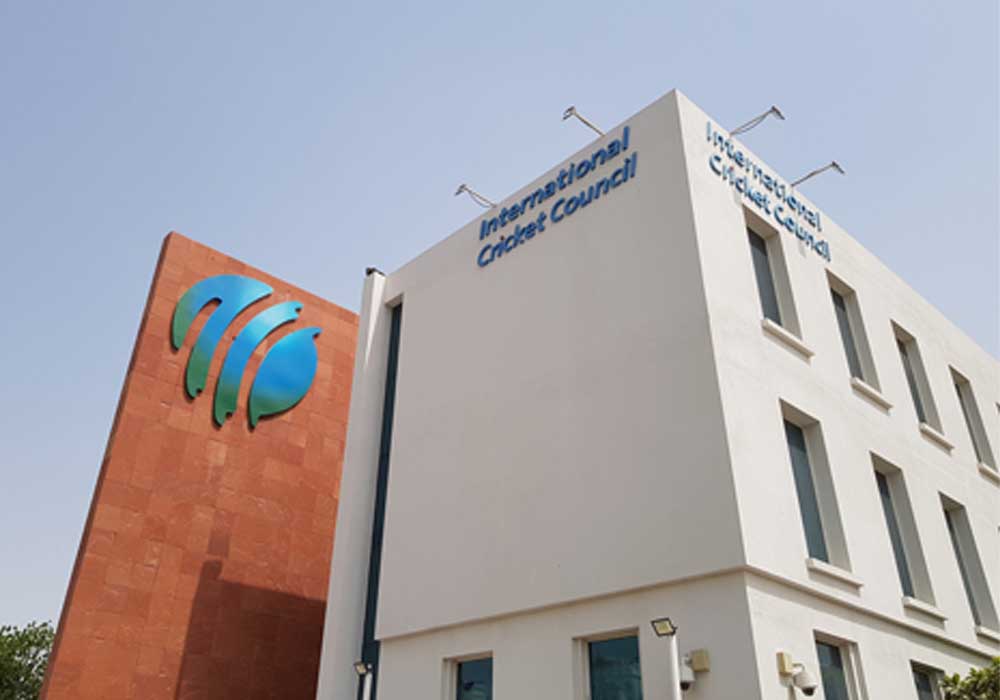 The International Cricket Council (ICC) has released the new Test rankings and the national cricket team captain Babar Azam has jumped one place to the second number.

According to the latest ICC rankings Australia’s Marnus Labuschagne has retained the first position while Babar Azam regained the second position with scores of 78 and 54 against England in the Karachi Test.

Former England captain Joe Root did not show any significant performance against Pakistan due to which he is in fifth place.

Middle-order batter Saud Shakeel has moved up three places to 59th after scores of 63 and 94, 23 and 53 in the Test Series against England on home soil.

In the bowlers’ rankings, Pakistan’s Shaheen Afridi has dropped two places to seventh while Pakistan’s Abrar Ahmed is also ranked 63rd in the rankings.