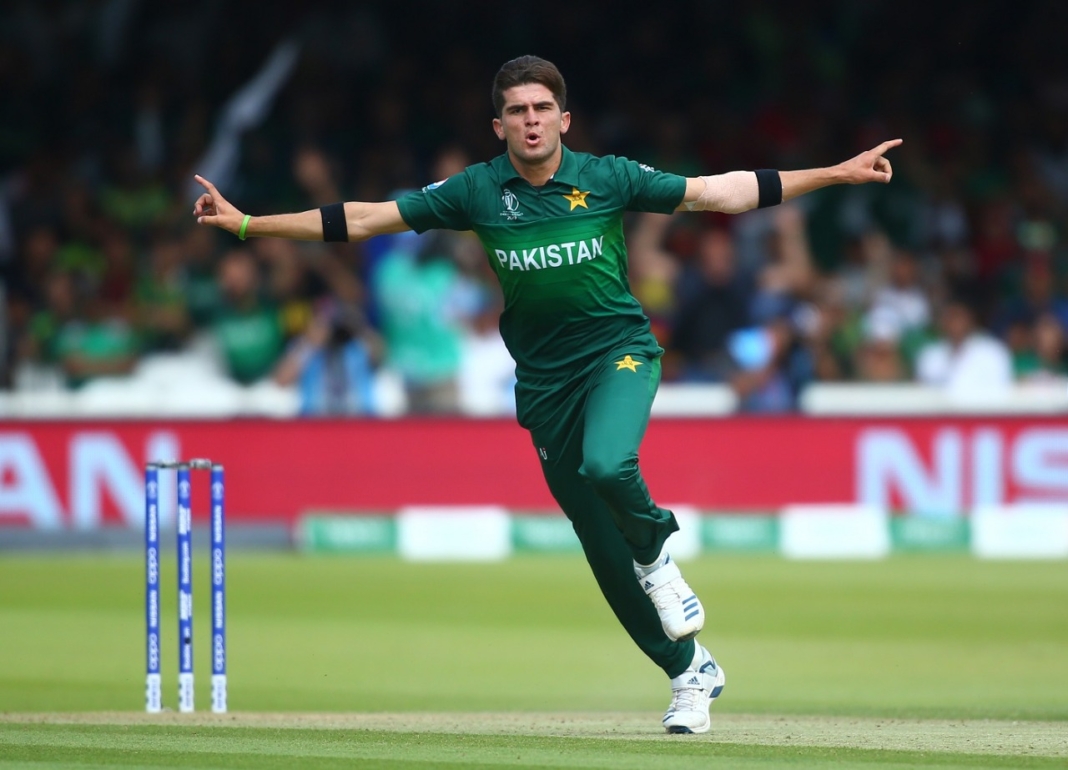 Fast bowler Shaheen Shah Afridi was nominated for the ICC Men’s Player of the Month award on Tuesday due to his impressive performance at the T20 World Cup, which was held in Australia from October 16 to November 13.

The left-arm bowler, who participated in the mega-event after recovering from a knee injury, took 11 wickets at a 14.09 average and a 6.15 economy rate.

Have you checked the nominations for the ICC Men’s Player of the Month for November 2022 yet?

Afridi developed rhythm against Bangladesh in a crucial group game. The bowler made it possible for the Green Shirts to take four wickets in this match and go to the semifinals.

The ace fast bowler was hurt during the last game while attempting to catch and he eventually left the field in the second last over.

Shaheen is up for player of the month alongside Englishmen Jos Buttler and Adil Rashid. England defeated India in the semifinals with Buttler’s leadership and also went on to win the World Cup by defeating Pakistan in the finals.