If assemblies dissolved, Nawaz Sharif may be asked to return immediately: PML-N 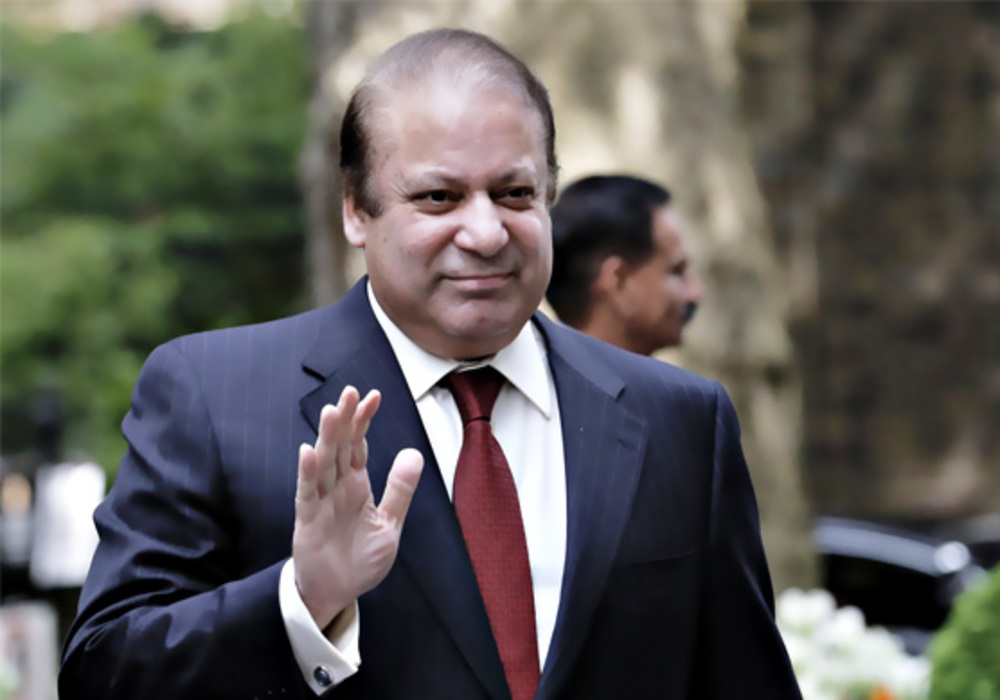 In case of dissolution of assemblies, party supremo Nawaz Sharif would be requested to return to Pakistan immediately, sources in the Pakistan Muslim League-Nawaz (PML-N) said Saturday.

“Nawaz Sharif will be welcomed at the airport,” party sources told a private TV channel – as the coalition parties are now asking Pakistan Tehreek-e-Insaf (PTI) Chairman Imran Khan to dissolve the assemblies as they are ready to face him in Punjab and Khyber Pakhtunkhwa. According to sources, the PML-N has expressed its willingness to accept Chaudhry Parvez Elahi as chief minister of Punjab and even PTI’s demand for fresh elections, but conditionally.

“The PML-N is in close contact with Chaudhary Shujaat Hussain,” sources said. “As soon it gets something solid from Shujaat, the PML-N will move ahead with its strategy.” Moreover, they added that Chaudhry Parvez Elahi and Shujaat were also back in touch; however, no political discussions had so far been reported to have taken place between them. Quoting the party stance, sources said the PML-N did not want Parvez Elahi’s “double game.” “He (CM Punjab) will have to come out in the open [with what they have on their mind].” Sources added that the party leadership also directed its divisional presidents during the PML-N Punjab meetings to prepare the lists of expected candidates for their constituencies.

Minister for Interior Rana Sanullah told the TV channel that Shujaat was an ally of the coalition parties and it’s not uncommon for two sides to hold meetings. “We just don’t want a double game like before,” the minister said. On Friday, Sanaullah said preparations for a historic welcome to PML-N supremo Nawaz were in full swing. “We have kicked off work on arrangements from today. Workers from every union council will come to greet the party president holding banners with Nawaz Sharif’s name inscribed on them,” the minister said speaking to the media Friday. “Nawaz Sharif’s welcome will decide [who will win] the general election.” PML-N senior leader and Economic Affairs Minister Sardar Ayaz Sadiq had earlier this week claimed the elder Sharif is coming in January next year. Three-time former prime minister Nawaz Sharif left for London in November 2019 following his illness. He has been living in the UK capital city in self-exile.

Nawaz will allocate tickets to the candidates for the next general elections, Ayaz Sadiq said while speaking to a private TV channel , adding that the polls would be held in 2023. On December 2, Khan urged the government to hold talks to decide a date for an early election to end an impasse that has stoked political instability since his ousting in April. The 70-year-old cricketer-turned-politician has been leading a countrywide agitation, demanding an early election following his removal in a parliamentary vote led by his united opposition.

Prime Minister Shehbaz Sharif, who replaced Khan, has rejected the demand for the snap polls, saying that the election will be held as scheduled later next year.

Khan has lately threatened to dissolve parliaments in two provinces, which are ruled by his party and coalition partners.

“Either sit with us and talk as to when the next elections should be held, or else we will dissolve the assemblies,” Khan said in an address to his party members telecast live.