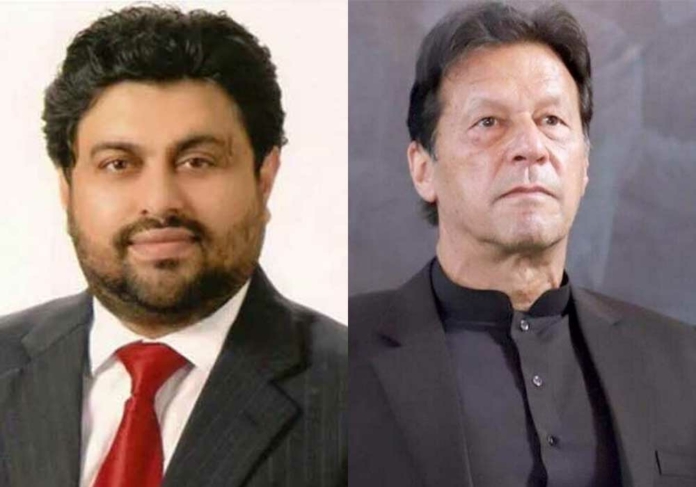 Pakistan Tehreek-e-Insaf (PTI) Chairman Imran Khan has said that if one looked at the Sindh governor and Maula Jatt, they would find no difference.

While addressing a students’ convention at the University of Sargodha, former prime minister Imran Khan said that universities were nurseries of future leaders. He said that governor of Punjab tried to stop political leaders from addressing in front of students, but international politicians address students in Britain, and not only British politicians, but world leaders were invited to speak at Oxford University.

The PTI chairman said that when the rule of law prevailed, corruption would end. He said that a person, who was to be punished in a case of Rs16 billion money laundering, was made prime minister. He further said that books have been written on Asif Zardari and NAB was ending his cases.

He said that 60 percent of the cabinet members were on bail. He also said that now it was not politics, but it was jihad against thieves.

Imran Khan said that in a few days, he would announce the march for real freedom of the country. He said that the economy was down while inflation and unemployment were touching the sky.