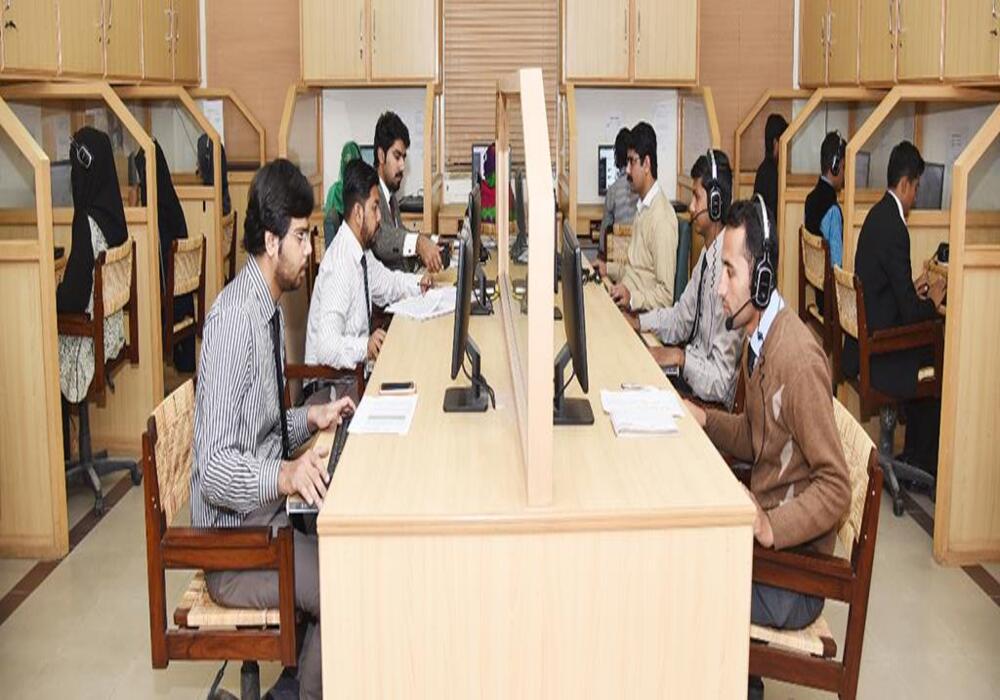 Ninety-four per cent of complaints, received at IGP Punjab Complaint Centre 1787, established in the Central Police Office, were resolved in the year 2022, and the remaining six per cent are in the final stages of completion of process.

A spokesperson for the Punjab Police said the performance of IG Complaint Centre 1787 remained better this year than the previous year, as 120,887 complaints were resolved out of the total complaints, while only 8,000 complaints were in the final stages of completion.

The spokesperson said that the complaints received by the citizens are being resolved within the prescribed timeline as per the SOPs and they are not filed to office until the citizen is satisfied with the legal action taken on his complaint.

The spokesperson said that monitoring and supervision of 1787 IGP Complaint Center is ensured regularly and weekly performance of the Complaint Centre is presented to senior command.