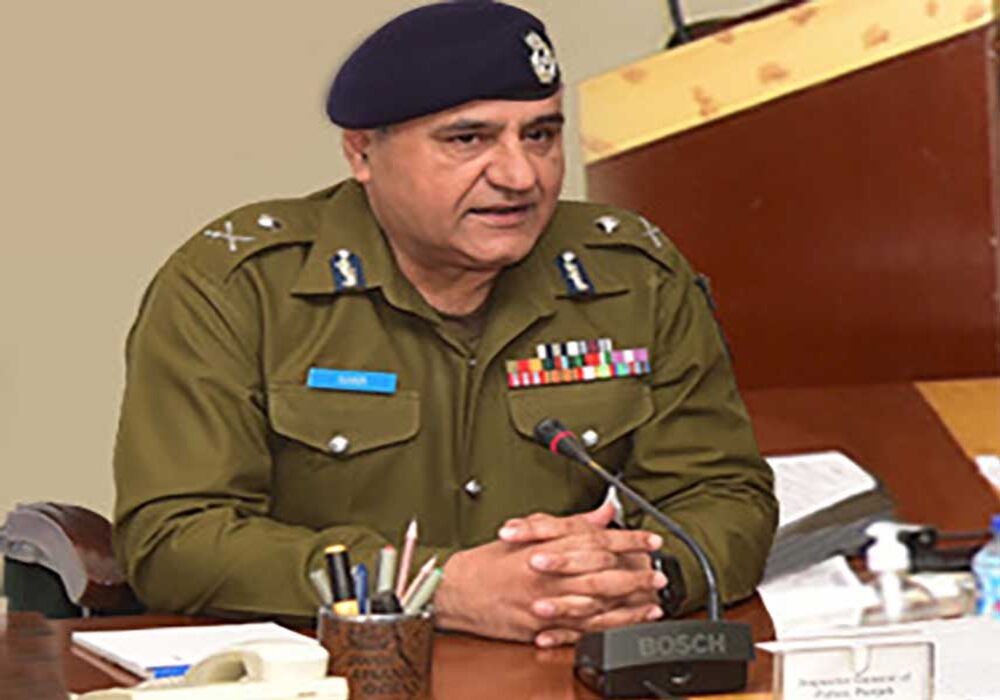 Through a letter, he directed all the DPOs to expedite search-and-combing operations with the help of the Counter-Terrorism Department (CTD) and Special Branch and monitor the activities of banned organisations and the persons included in the Fourth Schedule.

Aamir Zulfiqar directed the officials concerned that reports of search, sweep, combing and intelligence-based operations in each district should be sent to the Central Police Office (CPO) on daily basis. He said that the process of checking hotels, bus stands, inns and other sensitive areas including slums should be sped up and Hotel Eye should also be fully utilised in this regard.

The IG stressed legal action over violation of tenancy registration. He said that special attention should be paid to security of sensitive religious places, churches and minority places of worship in all districts and supervisory officers should regularly inspect the security arrangements made for sensitive places.

The Punjab Police chief said that combing-and-search operations should be intensified to bring terrorists, anti-social elements and their facilitators to justice.

Meanwhile, Inspector General of Police (IG) Punjab Aamir Zulfiqar Khan has taken notice of an incident of the alleged rape of a woman under the guise of job provision in Lahore, and sought report from the capital city police officer (CCPO) Lahore.