IGP for foolproof security on Ashura 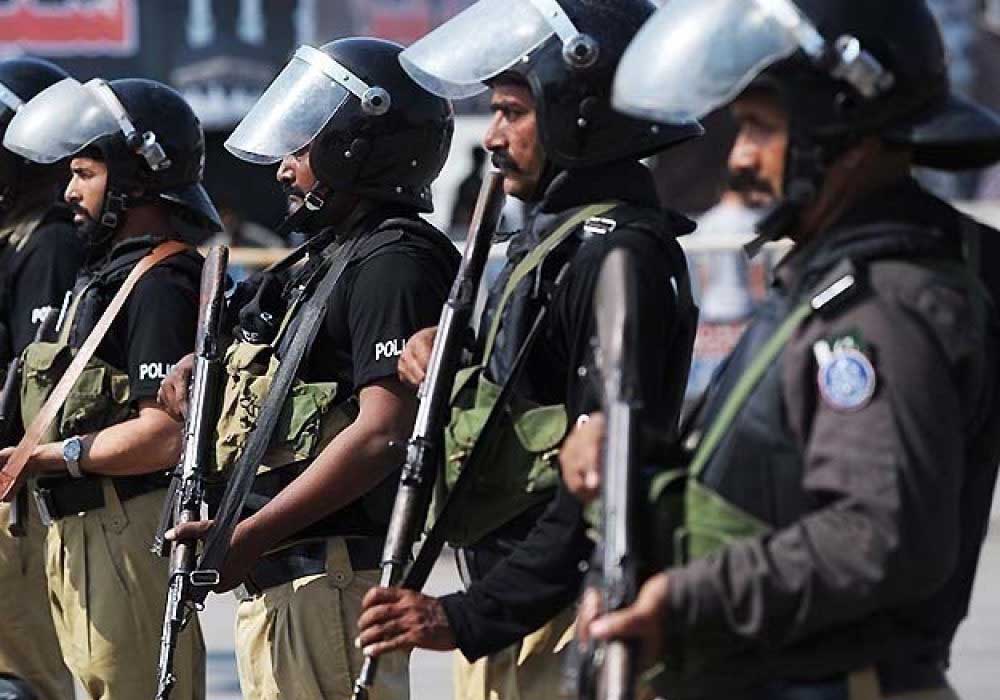 On the instructions of Punjab Inspector General of Police (IGP) Faisal Shahkar, the Punjab Police are engaged day and night for the foolproof security of mourning processions and majalis throughout the province regarding the 10th of Muharram.

According to a spokesperson of Punjab Police, during the month of Muharram, a total of 9,292 mourning processions and 37,223 majalis are being organised across the province; 176,477 officers and personnel are performing security duties for the processions and 194,086 officers, personnel and volunteers for the security of the majalis.

The spokesperson of Punjab Police said that a control room has been activated in the Central Police Office to monitor the security arrangements of Muharram processions and majalis, and the security situation is being monitored moment by moment in all districts of the province. The spokesperson further said that the Muharram surveillance centre has been established in Safe City Authority Lahore. Monitoring is going on with more than 650 cameras and CCTV cameras of Safe City in Lahore and 24/7 live monitoring of processions and majalis is being ensured.

The police spokesperson further said that the instructions of the Home Department regarding the double riding and the implementation of Section 144 are being ensured, while on the instructions of the IGP, the Loud Speaker Act is being implemented. The spokesperson said that aerial monitoring of the main processions on the 9th of Muharram and Ashura Day will be done by drone cameras, while lady constables will perform security and checking duties in women’s majalis and processions.

He added that according to the instructions issued by IGP, four-layered security is being provided to sensitive and central processions and majalis across the province, while for the security of mourners, walk-through gates, metal detectors and CCTV are being installed. The spokesperson further said that the supervisory officers are in contact with the representatives of all schools of thought, including regional peace committees, ulema, and civil society and all are working to maintain the atmosphere of law and order by utilizing all available resources.

Among these martyrs are the policemen of all districts as well as Punjab Constabulary, PHP, Elite, Traffic Police, Special Branch, CTD, Telecommunication and PTS jawans who have attained the high honour of martyrdom in the cause of truth. The spokesperson of Punjab Police further said that the policemen sacrificed their lives individually and collectively in countless incidents including the GPO Chowk blast, terrorist attack on the Sri Lankan team, Manawan Center attack, and Charing Cross tragedy and the maintenance of the peace of citizens.

The spokesperson said that the brave sons of the Punjab Police have increased the prestige and respect of the police department manifold with their eternal sacrifices, adding that the Pakistani nation will never forget these unparalleled sacrifices.