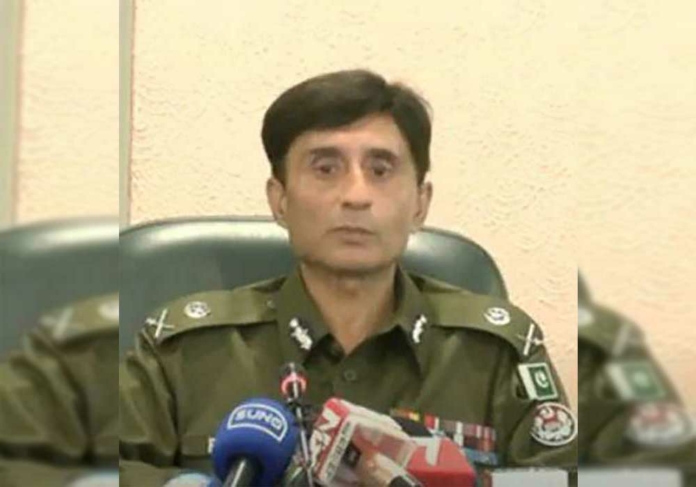 Inspector General Police Punjab Faisal Shahkar has said that the police teams in all districts of the province should continue intensive operations against vehicles that emit a lot of smoke on the roads to prevent smog. He ordered stern action against the burning of crop residue, factories and kiln owners which cause air pollution. IG Punjab while giving instructions to the field officers to speed up countermeasures to prevent smog, said that police, district administration, Environment Department and other agencies should speed up the crackdown and action should be taken indiscriminately on the violation of smog SOPs. IG Punjab directed CTO Lahore to take strict action against vehicles emitting excessive smoke in the streets. He said that action should be taken against the vehicles that cause smog by leaving more smoke on the roads. He said that the supervisory officers should go out in the field and monitor the activities regarding the anti-smog campaign. IG Punjab said that Section 144 is in force on burning of crop residues and garbage, implementation should be ensured in every case and detailed reports of the operations in each district should be sent to the Central Police Office regularly. IG Punjab said that RPOs, DPOs along with the district administration should take strict action against the violators of law and strict legal action should be taken against vehicles, factories and farms causing smog in the province. He expressed these views while presiding over the ongoing anti-smog meeting at the Central Police Office and giving instructions to the officers.