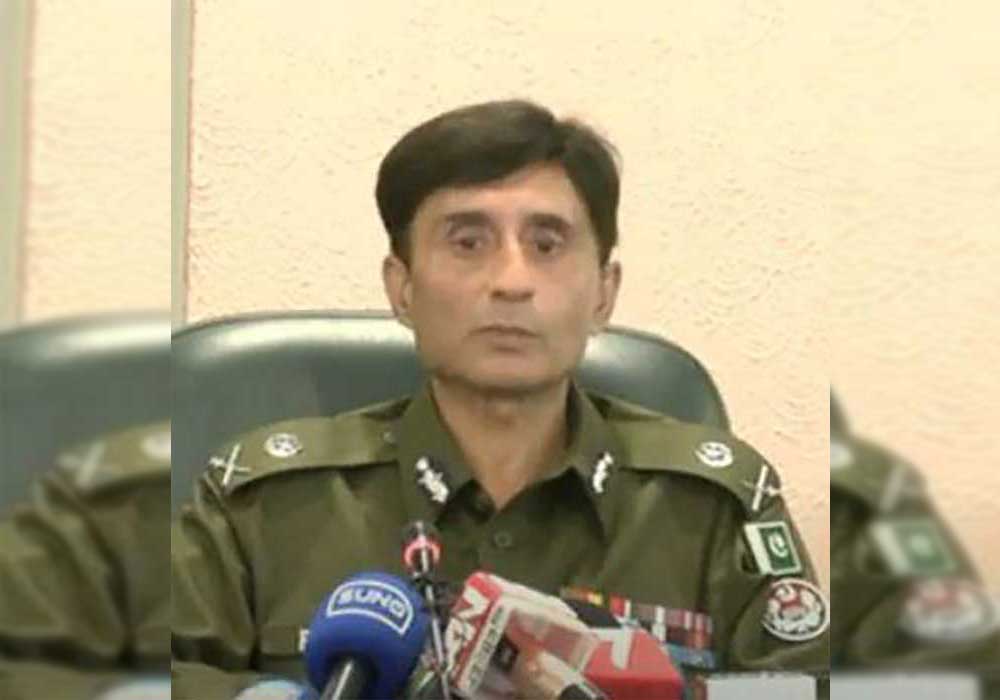 He said that the best welfare of the police force was his priority, so measures should be continued on a priority basis for the welfare of the employees serving in all the districts of the province.

The IGP directed that there should be no slack in measures for best support of the children and families of police martyrs, while the pension issues of retired officers and widows of police officers should be resolved on a priority basis.

He directed that all available resources should be utilized for the welfare of police employees and personnel through the categories formulated under the Welfare Policy 2021-22 and in this regard the supervisory officers should ensure all possible measures under personal supervision.