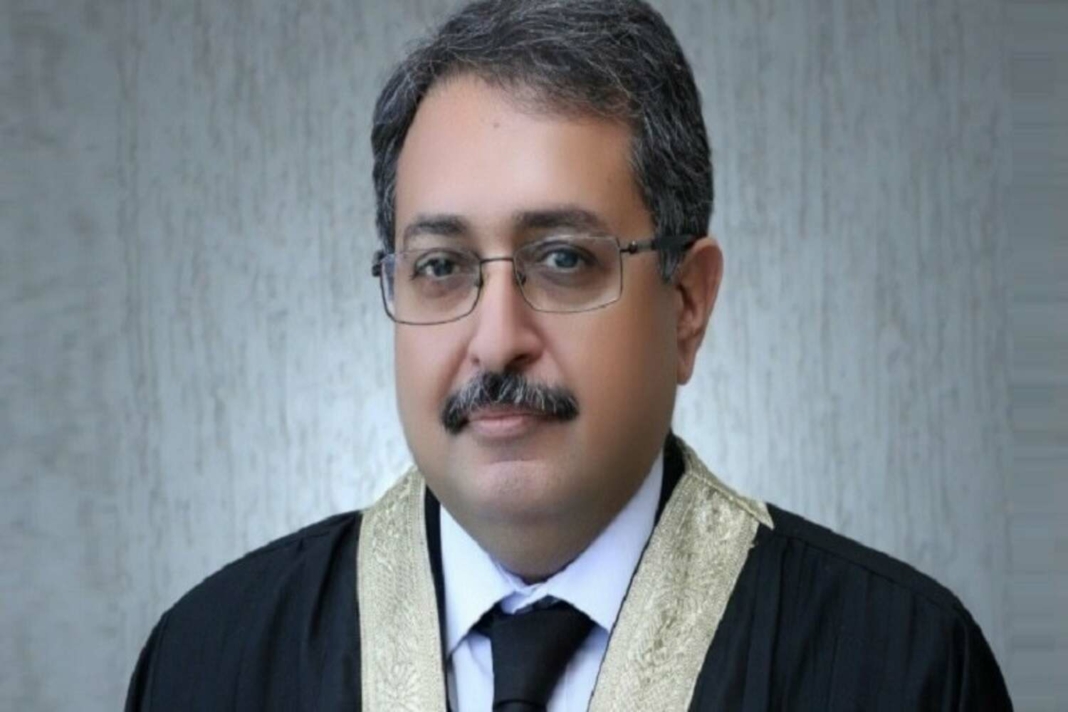 According to local media reports, Chief Justice Islamabad High Court at the request of Pakistan Tehreek-e-Insaf (PTI) heard the plea to pass through Islamabad for the rally and allow former Prime Minister Imran Khan to land the helicopter in the parade ground.

The PTI lawyer said during the hearing that PTI has given a call for a rally in Rawalpindi for November 26, on which Chief Justice Amir Farooq said that you are requesting me to give them the instructions which is the administration job.

Attorney said that Chairman PTI Imran Khan will come to Islamabad on a helicopter and has also sought permission for this.

Chief Justice Amir Farooq remarked, “What can the High Court do about it, the court cannot offer helipad services.”

According to the PTI attorney, IHC should direct the administration to decide our plea by the law.

The Chief Justice of the Islamabad High Court responded, “They have to do it by the law.”