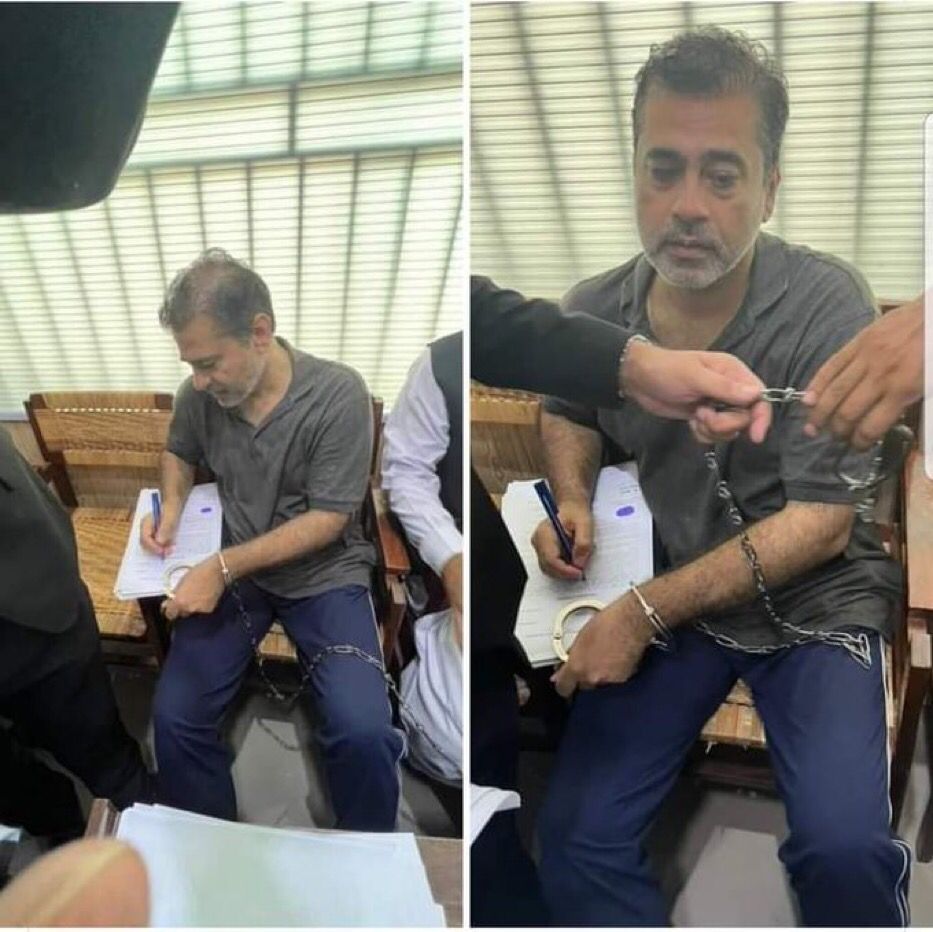 The Islamabad High Court (IHC) has disposed of the petition filed by the lawyers of detained journalist Imran Riaz Khan on the basis that the incident did not take place in the capital jurisdiction and has directed the petitioner to contact the Lahore High Court (LHC).

Imran Riaz was arrested last night by Attock Police and a team of Elite Force. Following his arrest, he was transferred to Attock City Police Station. Imran was travelling to the capital city to get pre-arrest bail from IHC in the treason case against him.

During the court’s proceedings, Islamabad High Court Chief Justice Athar Minallah remarked that every court had its own jurisdiction and LHC could look into the matter. He ascertained that the arrest in Attock did not fall under the jurisdiction of IHC.

Chief Justice Minallah also said that the court had ordered that the arrest should not be made in Islamabad, saying that if LHC ruled that Khan was arrested from within Islamabad, the order could be brought to IHC.

Directing to contact LHC, the petition was disposed of.

Videos before and after the arrest of Imran Riaz Khan have been circulating the social media. The contempt of court petition was moved immediately after the arrest to the IHC late at night and the court had set it for hearing in the morning.