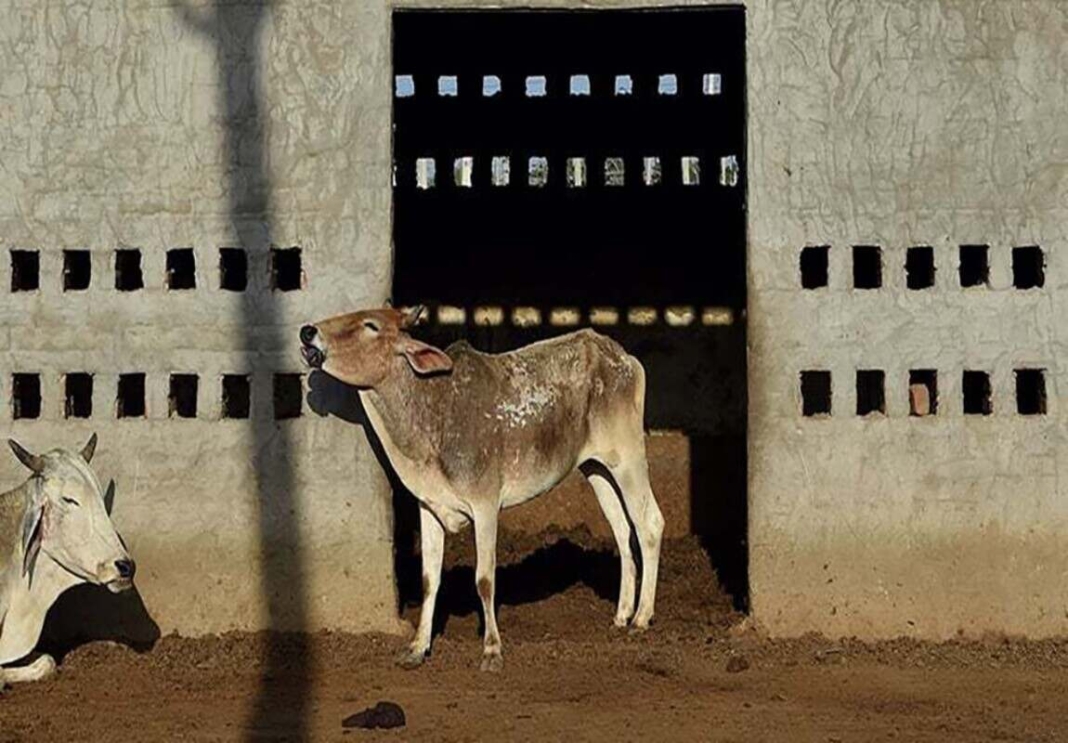 Despite tall claims by the city administration, hundreds of unauthorized illegal cattle markets have been set up in the provincial capital, Minute Mirror learnt on Friday.

Traders can be seen selling sacrificial animals in various spots by setting up temporary sale points almost across the city. The city administration had announced plans to set up at least 13 cattle markets in the city and to provide all possible facilities to the citizens and animal traders. It had banned the traders from selling their animals anywhere except the designated spots. Moreover, the Punjab Home Department also imposed a ban on setting up any sale point other than the 13 designated spots in the city.

However, traders could be seen selling their animals in every corner of the city under the nose of the authorities. “There are no facilities in cattle markets for the traders and customers,” claimed a trader at his sale point set up on LDA Avenue-1. He said that he has been selling sacrificial animals and has a lot of permanent customers in this area. “People prefer to purchase animals from near their homes and they don’t want to go to the markets,” he added.

The same claim of lack of facilities was made by a customer who came from a nearby society, EME, who said that when animals are available at the doorstep at reasonable prices why should one go to the market. “I have visited many markets but rates there are very higher while it also takes time to find good animals,” said a customer, Hafiz Muneer, who further said that going into the cattle markets means being exposed to different diseases. “I have a skin allergy and cannot afford to visit the markets for a long time,” he added.

On the other hand, veterinarians have warned that buying animals from outside the cattle markets was more dangerous as animals over there were not screened out. Dr Mumtaz Awan, a veterinary doctor, told Minute Mirror that the government was ensuring that all the animals in the cattle markets are vaccinated and free of any disease. “No one can assure that the animals selling outside the markets are vaccinated or not,” he added.

An official at MCL rejected the allegation of a lack of facilities in the cattle markets. Talking to Minute Mirror, he said the traders selling their animals outside the designated markets are avoiding screening of their animals. “As these animals are brought from far-off areas, during transportation there are maximum chances of transmission of diseases to each other,” he said.