Illegal official residences: The place where laws are broken 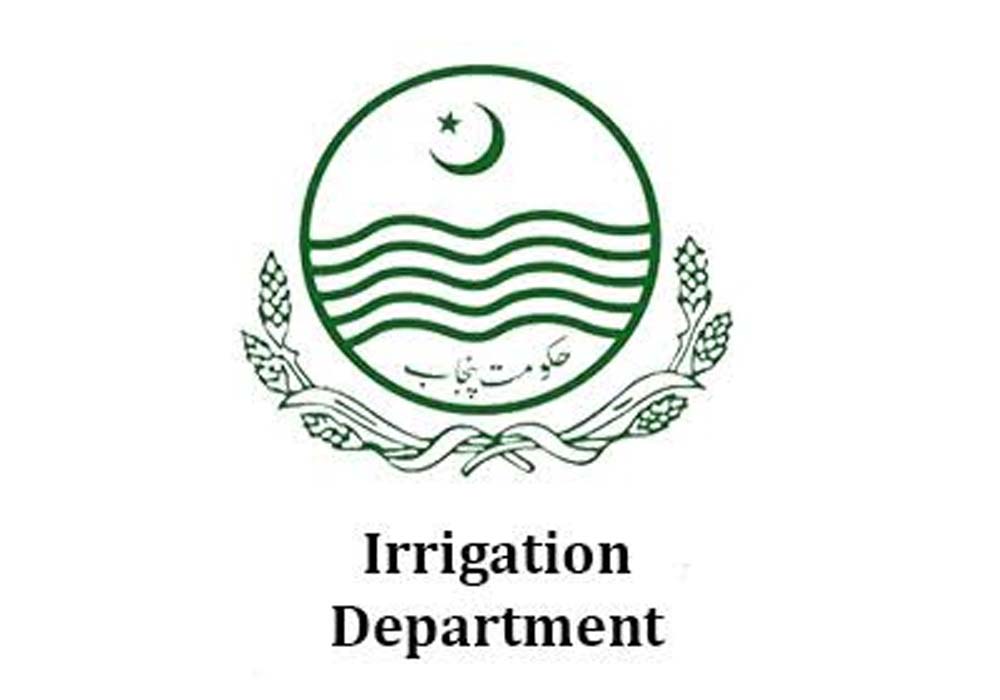 The Punjab Association for Government Engineers (PAGE) has strongly condemned the attempt of a general cadre officer to occupy an official residence illegally meant for Irrigation Department employees only.

In a letter to the additional chief secretary irrigation department Shehryar Sultan the association said that the officer had trespassed into the premises and was now trying to forcibly take possession of the house. It said that this amounted to a serious violation of the law. The Association urged the authorities to take action against the officer and ensure that the rule of law was upheld.

As per reports, there was an attempt by a general cadre officer Naveed Ahmad recently posted as Deputy Secretary (Admin) DSA in the irrigation department tried to illegally occupy the official residence. He even threatened to take action if anyone tried to obstruct. This created a lot of tension among the officers who were actually entitled to the residences. They argued that this was nothing but an attempt by the general cadre officer to misuse his power and authority.

They also pointed out that he was not even following the rules and regulations set by the government regarding official residences. The allotment policy for Irrigation employees was approved by the department back in 2019.

As per the letter, it is clearly mentioned in the policy that no general cadre officer could be entitled to allotment. However, the DSA insisted to occupy the residence and the women who were present in the house were threatened and asked to vacate the house. It is also learnt that the main gate of the residence was also locked from the outside. This led to a lot of animosities among the officers. An engineer of the department said conditioning anonymity that when an officer of the Pakistan Administrative Service violates the law nothing remains behind. He said that there are instances that some others who are not entitled to allotment occupied the official residences. He demanded a complete audit of the allotments and rent deposited in the exchequer. Neither the DSA nor the PRO was available to respond to queries.