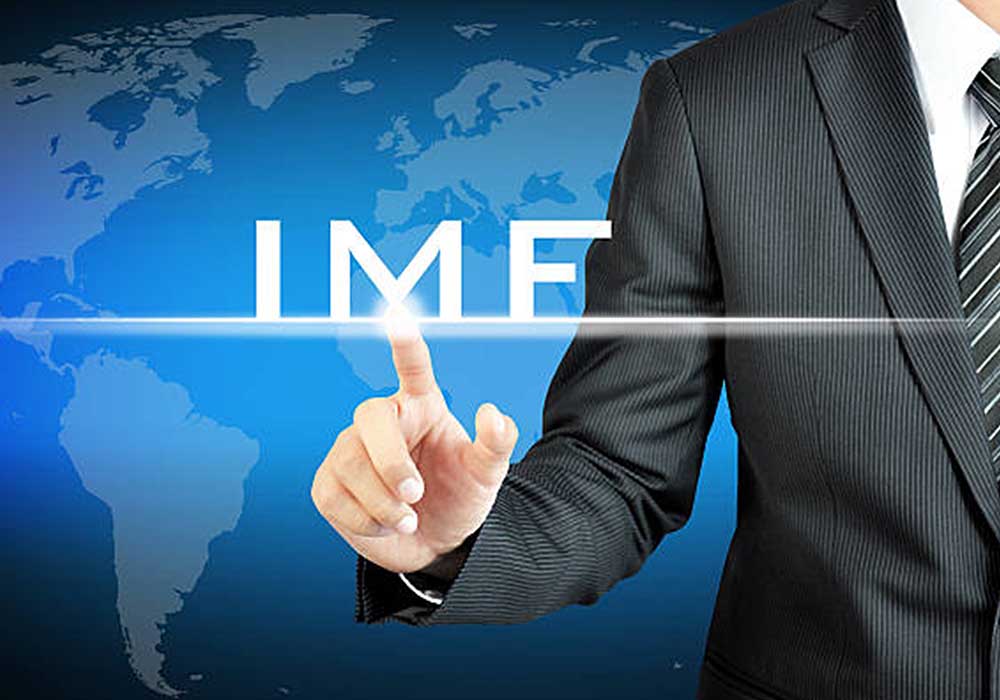 The index gained 520.23 points following announcement that the International Monetary Fund (IMF) had agreed to increase the size of its $6 billion loan programme by $2 billion and extend it for another year to prop up Pakistan’s balance of payments position and foreign exchange reserves.

As many as 325 companies transacted shares in the stock market, 163 of them recorded gain and 148 sustained losses, whereas the share price of 14 companies remained unchanged.

Sanofi-AventisXD witnessed maximum decrease of Rs21, closing at Rs903 followed by Thal Ind. Corp, the share price of which declined by Rs9 to close at Rs260.