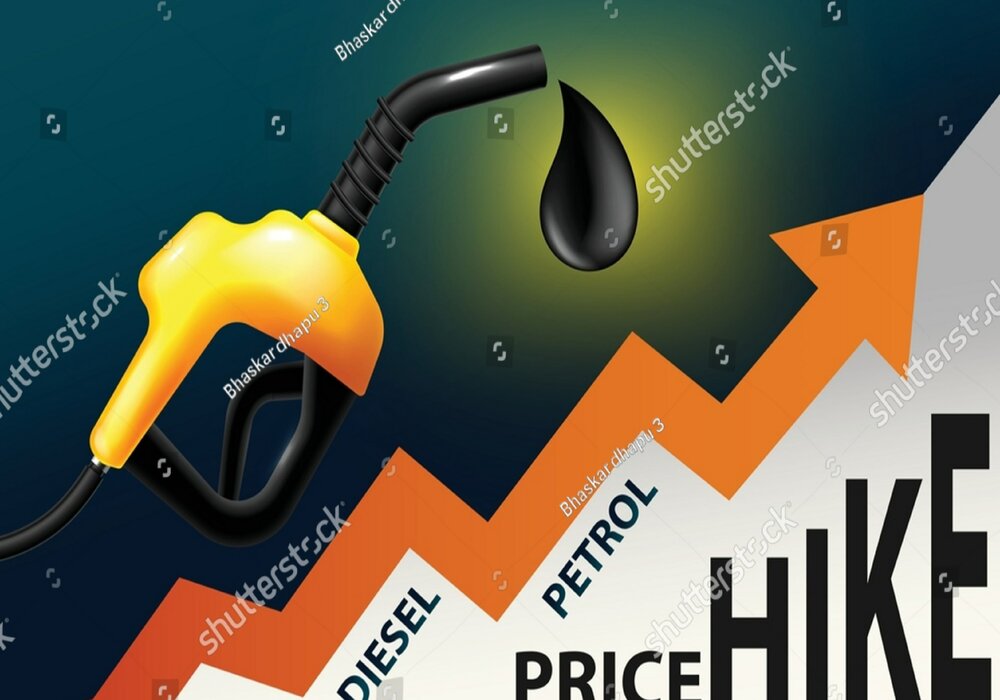 Due to the conditions of the International Monetary Fund (IMF) the prices of petroleum products have increased manifold in the year 2022 after which there was a storm of inflation across the country.